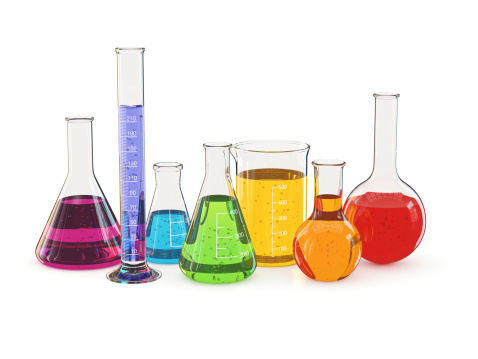 Exposure to a group of chemicals called phthalates could lower testosterone levels in men, women, and children, according to researchers from the University of Michigan School of Public Health.

Phthalates are used to soften plastics and can be found in items like shower curtain liners and plastic wrap. Personal care products, such as shampoo and nail polish may also contain phthalates.

Previous research in animals has shown that phthalates can reduce testosterone levels. For this study, the researchers wanted to know if the chemicals had similar effects on people.

Over two thousand people participated in the study. To measure phthalate exposure, the researchers checked urine samples for waste substances that are left behind after the body processes phthalates. Testosterone levels were measured with blood tests.

The scientists discovered that higher exposure to phthalates was linked to lower testosterone levels, especially in boys aged 6-12 and men and women aged 40-60.

The results do not mean that high exposure to phthalates causes testosterone levels to fall. More research is needed to better understand the association.

The study was published in August in The Journal of Clinical Endocrinology & Metabolism.

The Journal of Clinical Endocrinology & Metabolism

“Urinary Phthalate Metabolites Are Associated With Decreased Serum Testosterone in Men, Women, and Children From NHANES 2011–2012”

“Phthalates Linked to Testosterone Reductions in Both Genders”