Gender Variance in Children with ADHD and Autism Spectrum Disorders 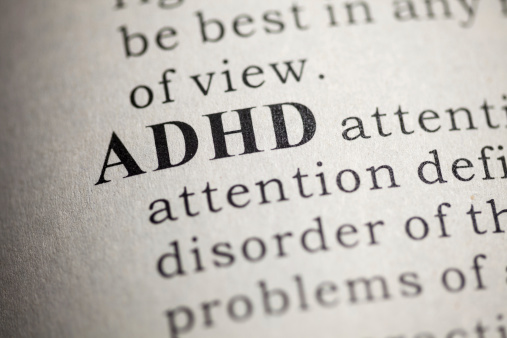 Gender variance – the desire to be another gender – seems more likely in children with autism spectrum disorders (ASD) or attention deficit hyperactivity disorder (ADHD), according to research published in the Archives of Sexual Behavior.

The study analyzed a group of children between the ages of 6 and 18. The children had ASD, ADHD, or another type of neurodevelopmental disorder.

The children with gender variance tended to have higher rates of depression and anxiety, too.

The study was led by Dr. John Strang of the Children’s National Medical Center in Washington DC.

“In ADHD, difficulties inhibiting impulses are central to the disorder and could result in difficulty keeping gender impulses ‘under wraps’ in spite of internal and external pressures against cross-gender expression,” Dr. Strang said in a press release.

He added, “Children and adolescents with autism spectrum disorders may be less aware of the social restrictions against expressions of gender variance and therefore less likely to avoid expressing these inclinations. It could also be theorized that excessively rigid or ‘black and white’ thinking could result in such a child’s rigidly interpreting mild or moderate gender nonconforming inclinations as more intense or absolute.”

“Autism, ADHD Tied to Gender Concerns in Some Kids: Study”

“Wishing to be another gender: links to ADHD and autism spectrum disorders”