Having More Sex Does Not Make People Happier, Study Says 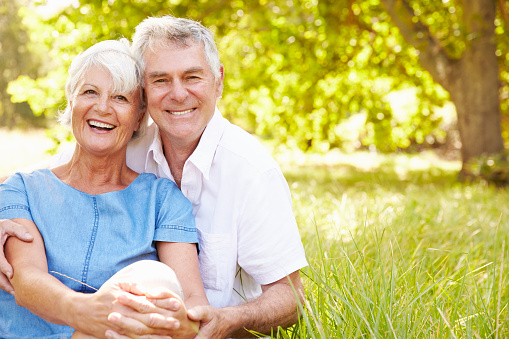 When couples are told to have more sex, the order does not make them happier, according to researchers from Carnegie Mellon University.

Instead, their happiness decreased just a bit.

Sex and happiness have been linked in previous research, but no study had found that more sex caused greater happiness. The scientists conducted this research to find out whether there was a causal relationship.

Sixty-four married heterosexual couples between the ages of 35 and 65 were randomly assigned to one of two groups. The first group was told to double the amount of sex they had in a typical week. The other group did not make any changes to their sexual frequency.

For the next three months, the couples completed online surveys each morning, answering questions about their sexual activity and their mood.

After analyzing the data, the researchers discovered that couples did have more sex if they were told to. But they did not feel happier. They had less sexual desire and didn’t enjoy sex as much as they used to.

In this case, sex became a duty rather than an activity couples did for pleasure.

The study was recently published online in the Journal of Economic Behavior & Organization.

Journal of Economic Behavior and Organization