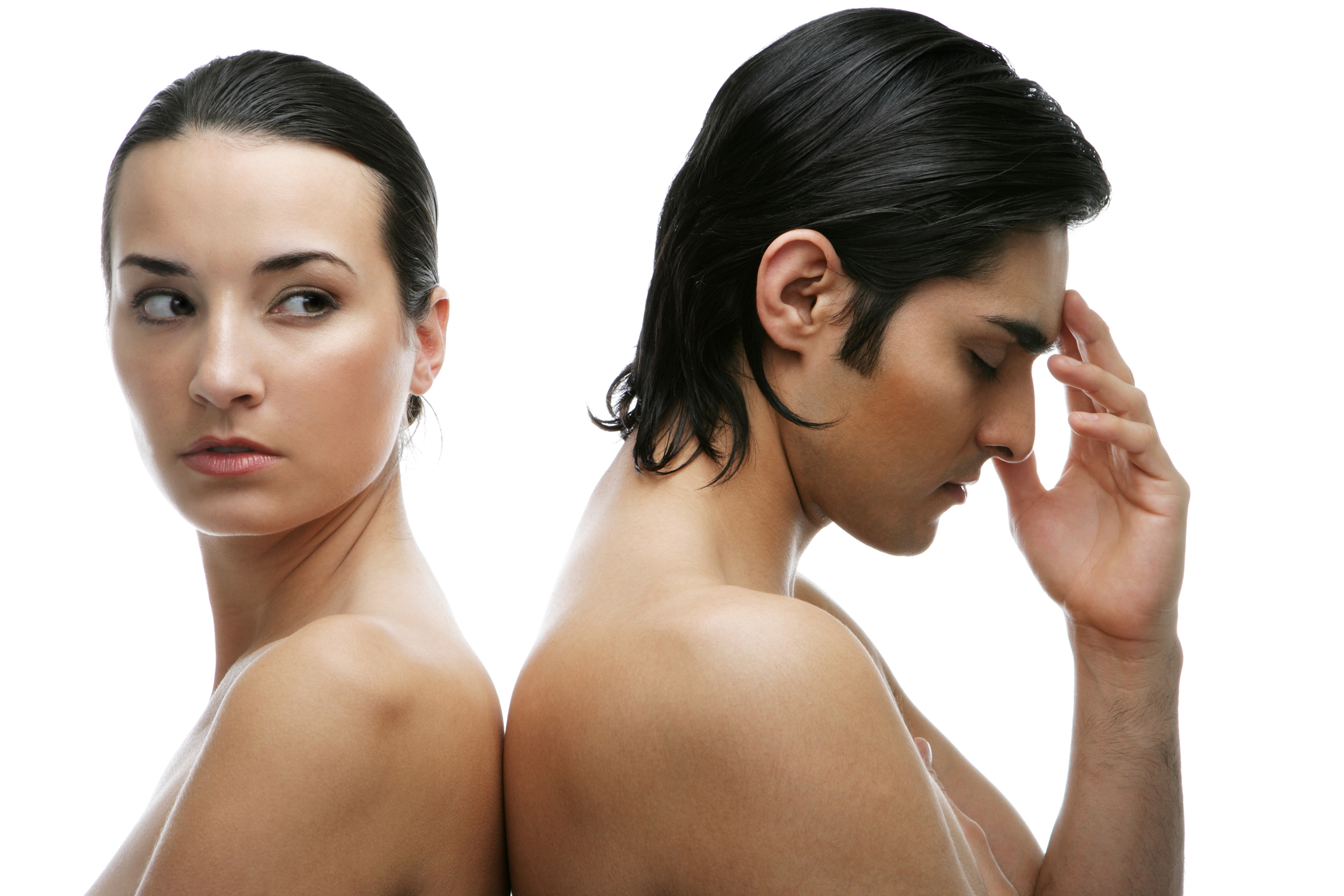 About 8% of the men reported feeling guilty after they masturbated. Members of this group were generally younger than those who didn’t experience guilt, with average ages of 48 and 51 years, respectively.

Men who are struggling with guilt – or any negative feelings – about their sexuality, are encouraged to talk to their doctor or a therapist.