Sex May Help the Aging Brain 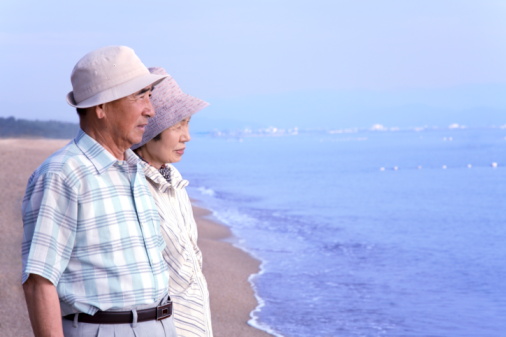 Staying sexually active after age 50 – and into the golden years – might be good for the brain, scientists say.

In a study of almost 7,000 adults between the ages of 50 and 89, researchers from Coventry University in the United Kingdom found that sexually active men and women had improved cognitive function compared to those who did not have regular sex.

The participants performed two tests. One was a number sequencing task. The other was a memory test involving word recall.

The scientists took a number of factors into account, including education levels, financial wealth, physical activity, depression, and loneliness.

Overall, sexually-active men and women performed better on the tasks than their sexually-inactive counterparts.

For the men, sexual activity was significantly associated with better performance on the number sequencing and word recall tests. But for the women, the association was significant for the recall task only.

More research is needed, however. The scientists noted that their study is a “starting point” and might spur healthcare providers to talk with their older patients about sexual health.

Wright, Hayley and Rebecca A. Jenks

“Sex on the brain! Associations between sexual activity and cognitive function in older age”