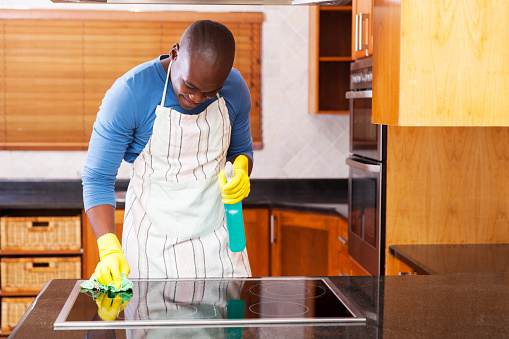 Heterosexual couples tend to have more sexual satisfaction when men do their fair share of housework, scientists from the University of Alberta report.

A past study had shown that couples had less sex when men did “female” housework. But the Alberta researchers weren’t so sure.

They found no association there, but they did find that when men perceived their contribution to be fair, couples had sex more often. Both partners also enjoyed more sexual satisfaction in that case.

“In any relationship, the amount of housework is going to mean something different based on the couple’s context, based on their own expectations for what each partner should be doing, and their comparison levels of what happens with other couples they know,” said lead author Matt Johnson in an interview with the University of Alberta news department.

“Rather than avoiding chores in the hopes of having more sex, as prior research would imply, men are likely to experience more frequent and satisfying passion for both partners between the sheets when they simply do their fair share,” Dr. Johnson added.

The study was published online in October in The Journal of Family Psychology.

“Skip the Dishes? Not So Fast! Sex and Housework Revisited”