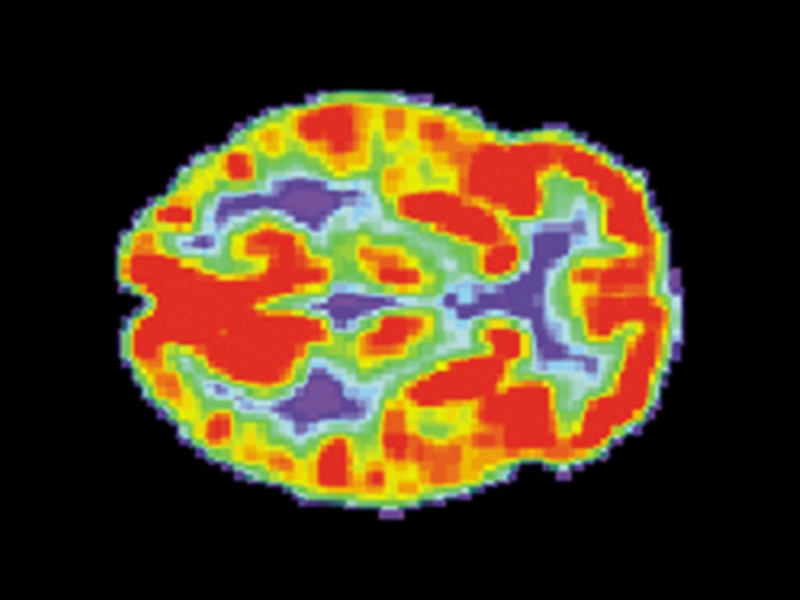 Brains of men with compulsive sexual behavior – sometimes called sex addiction –share some similarities with the brains of drug addicts, according to a recent study published in the journal PLOS One.

Sex addicts are unable to control sexual feelings and behaviors. This obsession often interferes with daily life, work, and relationships.

The study was conducted by researchers from the University of Cambridge. Thirty-eight men participated. Half of them had problems with compulsive sexual behavior; the other half did not.

The men’s brains were monitored with functional magnetic resonance imaging (fMRI) as they watched sexually-explicit videos and sports videos.

The scientists discovered that for the men with compulsive sexual behavior, certain brain areas – the ventral striatum, the dorsal anterior cingulate, and the amygdala - had more activity during the sexually-explicit videos. These regions were not as active in the men without sex addiction.

These same areas tend to be more active in drug addicts when given drug-related stimuli.

In a University of Cambridge press release, lead author Dr. Valerie Voon explained, “There are clear differences in brain activity between patients who have compulsive sexual behavior and healthy volunteers. These differences mirror those of drug addicts.”

“Brains of Sex Addicts May Be Wired Like Those of Drug Addicts, Study Finds”

“Brain activity in sex addiction mirrors that of drug addiction”