Understanding the Effects of Biopsies and Prostatectomy 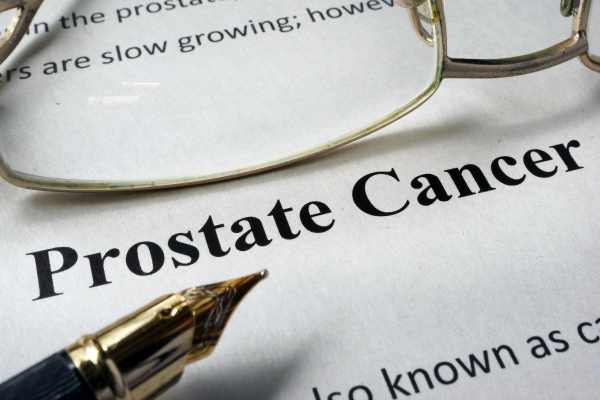 There are several ways to treat prostate cancer, and some men don’t receive treatment right away. This approach is called active surveillance, and it’s often appropriate for men with low-risk, slow-growing cancer.

With active surveillance, doctors routinely assess how the cancer is behaving. This puts off aggressive treatment, like radiation and surgery, until it’s needed. Such therapies can have urinary and sexual side effects, so delaying them until necessary can give men a better quality of life, at least for a period of time. And some men never need further treatment.

Men who choose this path see their urologist regularly for tests, like digital rectal exams and PSA blood tests. They may also have routine biopsies.

During a biopsy, a small amount of prostate tissue is surgically removed with a tiny needle. The tissue is than analyzed by a lab to see whether the cancer is progressing. From there, a man and his cancer care team can make decisions on next steps.

Some men worry that having multiple biopsies during active surveillance might negatively affect their erections and urinary function if they need prostate cancer treatment later.

However, men probably don’t need to be concerned, according to new research published in the journal Urologic Oncology.

Overall, 11,140 men in Germany were involved in the study. They had been undergoing active surveillance for prostate cancer, but eventually needed to have their prostate gland surgically removed in a procedure called radical prostatectomy.

The researchers considered how many biopsies the men had had before their prostatectomy. They also assessed the men’s erections and urinary symptoms at one-, two-, and three-year follow-up points.

Most of the men (88%) had had just one biopsy. Eight percent had had two and 4% had had three or more. Men who had had more biopsies were generally older.

The number of biopsies didn’t seem to influence the men’s erectile or urinary function after their prostatectomy.

ED and urinary function rates at the follow-up points were as follows:

These rates were not influenced by number of biopsies, the researchers determined.

Still, it’s important to understand that these results came after radical prostatectomy, not biopsy. Problems with erections and urination are common after the entire prostate gland is removed, and it takes time for them to improve.

“Repeat Prostate Biopsies Do Not Raise Risk of Post-RP Complications”

“How is Prostate Cancer Diagnosed?”