Americans Are Having Less Sex Nowadays 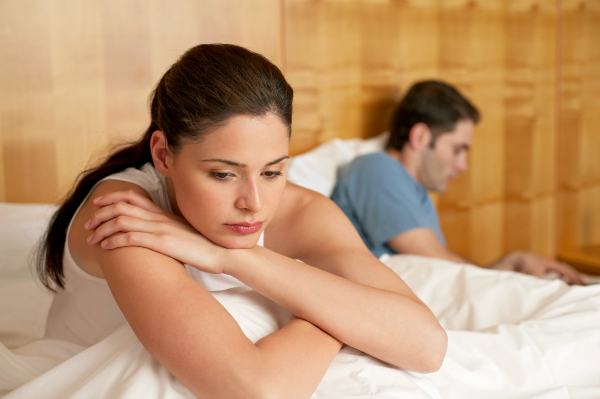 A new study in the Archives of Sexual Behavior has found that Americans are having less sex than they did two decades ago. And partnered people – those who are married or living together - have seen a significant decline in sexual frequency.

The findings are based on data from the General Social Survey (GSS). Started in 1972, the GSS tracks sociological trends in the United States, addressing topics like crime, finances, civil liberties, and stress. This particular study involved 26,620 Americans who participated in the survey between 1989 and 2014.

Overall, the study found that during between 2010 and 2014, Americans had sex nine fewer times each year compared to the period of 1995 to 1999. This was the case for all genders and races and in all areas of the country. Educational level and work status did not appear to make a difference either.

Other key findings include the following:

National Opinion Research Center (NORC) at the University of Chicago

“It’s Not Just You. Americans Are Having Less Sex.”

“Americans are having less sex than they once did”