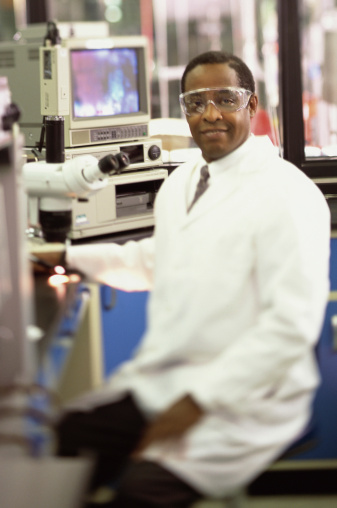 Sometimes, men develop erectile dysfunction (ED) after a transperineal prostate biopsy. However, new research shows that such ED is usually temporary and that erections don’t typically worsen three to six months after biopsy.

A biopsy is a surgical procedure that helps doctors determine if a patient has cancer. In a prostate biopsy, a needle is used to remove small amounts of tissue from different areas of the prostate gland. An expert then analyzes the tissue samples and looks for cancer cells.

A prostate biopsy is usually done in one of three ways: through the rectum, through the urethra (the tube that allows urine and semen to leave the body), or through the perineum (the area between the scrotum and the anus).

Most of the time, a prostate biopsy is done on an outpatient basis at the doctor’s office. An estimated one million prostate biopsies are performed in the United States each year.

In this study, a pair of researchers from Italy wanted to know how a transperineal prostate biopsy (through the perineum) would affect men’s erections.

They collected information from 1,050 patients between the ages of 56 and 71 who had this type of biopsy. Just before surgery - and again at one, three, and six months following surgery - the men completed a questionnaire about their erections.

The scientists found that the men’s risk of ED increased about 5% after surgery. When ED did occur, it was moderate at the one month mark, but generally got better within three to six months. At six months, men’s erections usually were not worse than they were before biopsy.

When discussing prostate biopsy, men are encouraged to discuss their concerns with their doctor, including any worries about erections. Their doctor can give them the best advice for their personal situation.

The study appeared online in August in the International Journal of Impotence Research.

“How is prostate cancer diagnosed?”