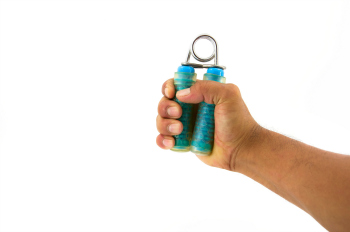 Men with low total testosterone may be more likely to have two or more chronic diseases, according to recent research in Scientific Reports.

The association was especially strong for younger and older men, the study found.

Scientists looked at data from 2,161 men age 20 and older who were participants in the National Health and Nutrition Examination Survey, an ongoing project that uses interviews and physicals to assess the health and nutrition of people living in the United States.

For the whole group, about 41% of the men had multimorbidities, with the most common combination being high blood pressure and arthritis. Comorbidity rates increased as men got older. Almost a third of the entire group had low testosterone, defined as levels below 300 ng/dL.

The authors stressed the importance of testosterone screening, especially in younger men who have chronic diseases.

They also explained some of the limitations of their research. For example, they were unable to determine whether low testosterone caused an increased risk for multimorbidities or, conversely, if having chronic diseases led to higher risk for low testosterone. Also, they did not know if other health factors, like diet and medications, influenced the results. More research in these areas are warranted, the authors said.

“Why all men 'should be concerned about declining testosterone'”