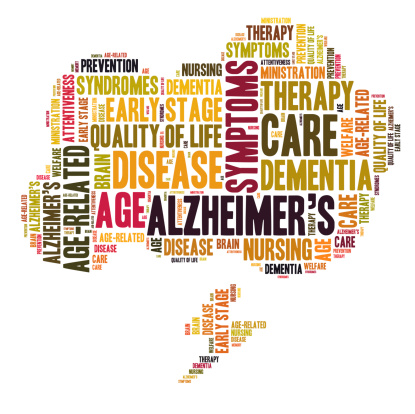 Men on androgen deprivation therapy (ADT), a treatment for prostate cancer, might be at increased risk for Alzheimer’s disease, American researchers report.

The findings do not mean that ADT causes Alzheimer’s. However, the scientists have found an association that warrants further research.

Androgens, such as testosterone, are often considered male hormones because they are important for masculine traits. (Women’s bodies make androgens, too, but in much smaller amounts.)

Men on Androgen Deprivation Therapy (ADT) may be at higher risk for Alzheimer’s. Learn more... (Click to tweet)

However, androgens can also feed prostate cancer cells, making tumors grow. The goal of androgen deprivation therapy is to either reduce androgen levels (by medication or surgery) or stop them from working (usually with medicine). These methods slow down tumor growth because prostate cancer cells have less fuel to work with.

In this study, the researchers analyzed medical records from 16,888 men with prostate cancer. Fourteen percent of the men had had ADT. The researchers followed the patients’ progress for a median of 2.7 years.

They discovered that men on ADT were about 88% more likely to be diagnosed with Alzheimer’s disease during the follow-up period compared to those who did not have ADT.

Also, the longer men were on ADT, the greater their chances of developing Alzheimer’s. Men who underwent ADT long-term were at more than twice the risk.

Why were men on ADT more likely to have Alzheimer’s disease? The scientists weren’t completely sure, but past studies have found that low testosterone leaves brain cells more vulnerable to Alzheimer’s and may contribute to the production of the protein amyloid beta, a hallmark in the progression of Alzheimer’s disease. Clumps of amyloid beta can cause plaques in the brain, making it more difficult for brain cells to “talk” to each other.

Also, low testosterone can accompany other medical conditions, like diabetes and atherosclerosis (hardening of the arteries), which are associated with Alzheimer’s.

The study was first published online last month in the Journal of Clinical Oncology.

Print this article or view it as a PDF file here: Men on Androgen Deprivation Therapy May Be at Higher Risk for Alzheimer’s