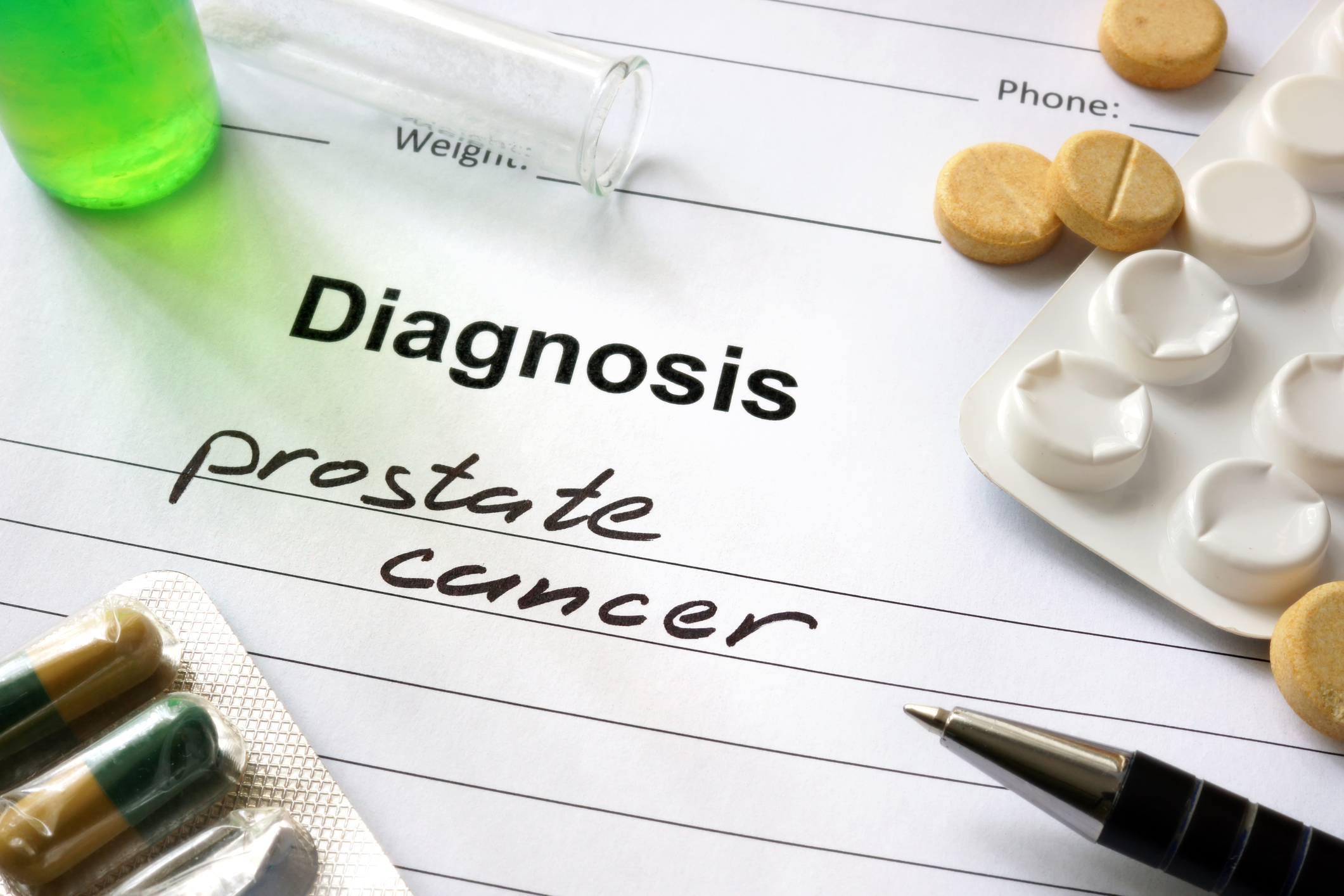 TRT is a popular approach to treating low levels of testosterone, an important hormone for men. When a man has low testosterone, he may feel tired, weak, and depressed. He may lose interest in sex or develop erection problems.

To learn more, a group of American and Canadian researchers examined data from two Swedish databases related to prostate cancer and prescriptions, including testosterone.

The scientists found no connection between TRT and prostate cancer risk. They did discover that “favorable risk” prostate cancer (disease that is not aggressive and does not necessarily need immediate treatment) was more common among men who had had TRT. But these men may have gone to the doctor more often and had early biopsies, which could have increased the odds of finding cancer earlier.

Results related to aggressive prostate cancer were different, however. Men who had taken testosterone for a year or longer had their risk of aggressive disease cut in half. The researchers did not expect this finding and noted that more study is needed.

“Overall, our study suggests that what is best for men’s health is to keep testosterone levels balanced and within a normal range,” said lead investigator Stacy Loeb, MD, MSc of the NYU Langone Medical Center in a press release.

The findings were presented in May at the American Urological Association’s annual meeting in San Diego, California,

(Abstract presented at the annual meeting of the American Urological Association, May 9, 2016, San Diego, California)