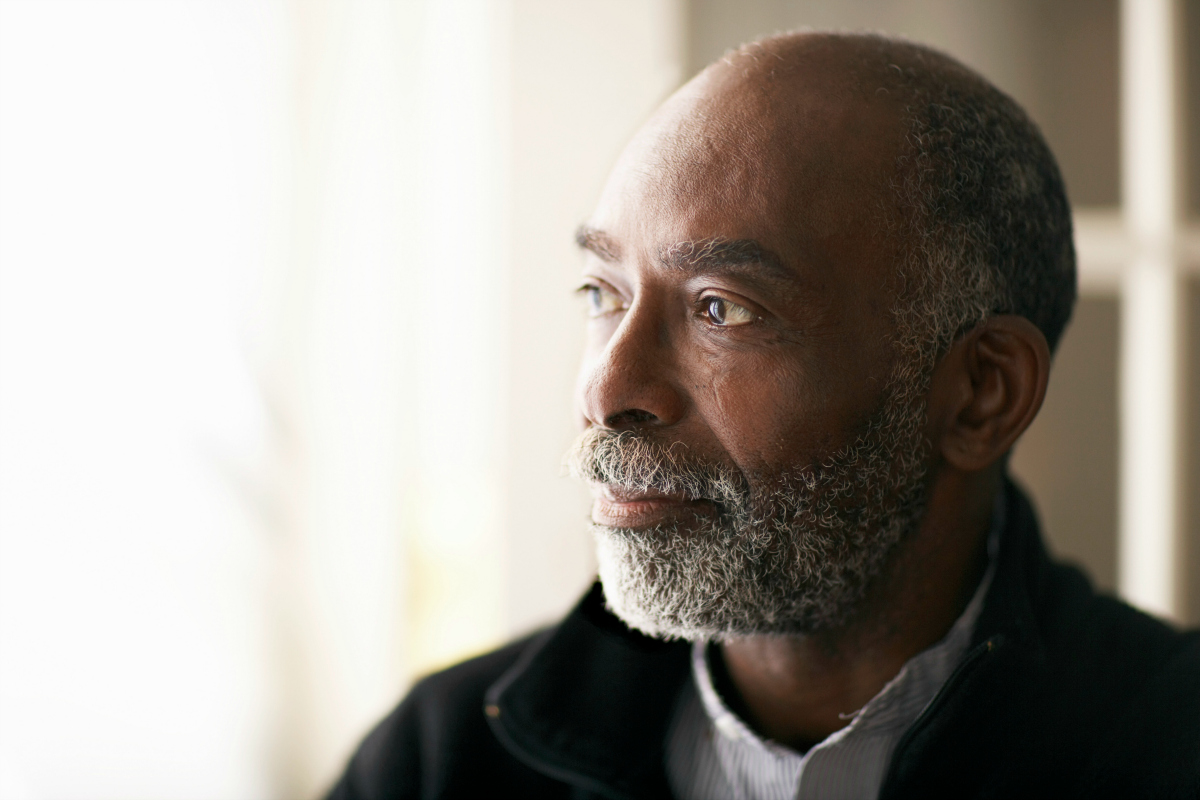 Older men with low testosterone could see improvements in sexual symptoms with testosterone therapy, according to the results of a recent trial.

Men’s testosterone levels gradually decline as they get older. It’s a natural part of aging. But for many men, this hormonal drop leads to fatigue, weakness, and decreased muscle mass. Men might feel moody or depressed.

Their sex lives may also be affected. Men with low testosterone can have low libido and erectile dysfunction (ED).

The trial involved 470 men aged 65 or older who lived in the United States. The participants’ average age was around 71 years old. All of them were experiencing low sex drive and had low testosterone, defined as measurements below 275 ng/dL. In addition, all of the men had regular sexual partners. About 60% of the men were obese and about a third had diabetes. Over 70% of them had high blood pressure.

For the next year, roughly half the group applied a daily dose of testosterone gel to their skin. This dose was adjusted as necessary to keep testosterone levels within the range considered normal for younger men. The other half also received a gel, but it was a placebo and did not contain testosterone. None of the men knew whether they were receiving testosterone or not.

The men’s testosterone levels were checked regularly. They also filled out questionnaires to assess their sexual activities and function.

The researchers found that the men in the testosterone group had more sexual interest, more frequent intercourse, and better erectile function than the men in the placebo group.

These improvements continued through the twelve-month treatment period. Improved desire and more frequent sexual activity seemed to be linked to the degree of testosterone increase.

Still, the researchers did not find a specific threshold measurement for these improvements. In other words, they did not see that a man’s sexual interest and activity got better once his testosterone levels reached a certain measurement point.

The study was first published online in June in the Journal of Clinical Endocrinology & Metabolism.

The Journal of Clinical Endocrinology & Metabolism