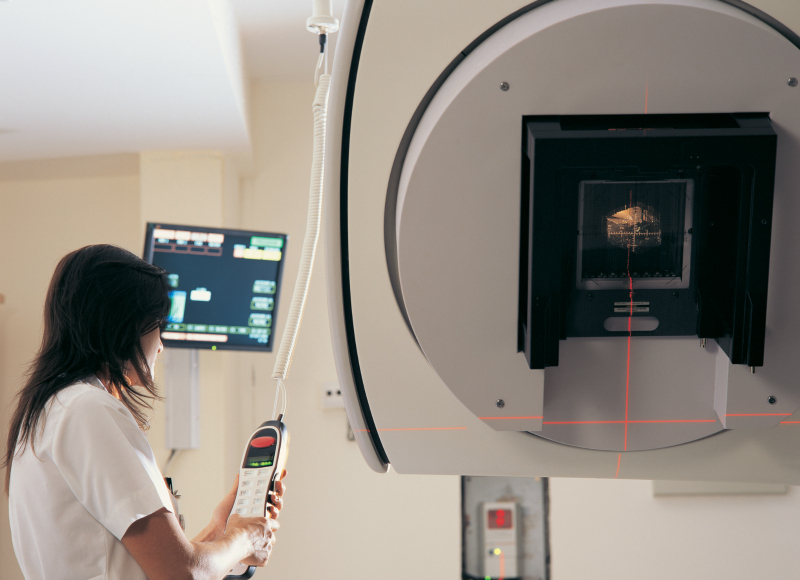 Erectile dysfunction (ED) is a common side effect of radiation therapy for prostate cancer. However, new research suggests that avoiding the penile bulb – the base of the penis – during treatment might decrease ED severity.

The study, sponsored by the Institute of Cancer Research (ICR) in London, focused specifically on image-guided radiation therapy (IGRT). This type of therapy uses images of the prostate to help doctors pinpoint exactly where the radiation should be targeted, improving the accuracy of the treatment.

Could aiming for – or avoiding – certain areas affect a man’s erections after treatment? Researchers turned to a larger study on prostate cancer (the CHHiP trial) to learn more.

They looked at data from a subgroup of 182 men who had localized prostate cancer. (Localized means that prostate cancer cells had not spread to other parts of the body.) None of the men had ED before undergoing IGRT. Between 35 and 55 months after treatment, the men completed questionnaires related to their sexual health and erections.

The scientists also wanted to know how much radiation each man had received on his penile bulb. This information was available for 90 men.

Forty-one men from this group had severe ED after IGRT. They also had the highest amounts of radiation directed at the penile bulb.

The findings suggest that avoiding the penile bulb during IGRT would have sexual benefits for men with localized prostate cancer. However, the results need to be validated with more research, the authors said.

“While finding new and better treatments for men with prostate cancer is important, it’s also essential that we find ways of diminishing the side-effects of these treatments,” said researcher David Dearnaley in an ICR news article.

He added, “Erectile dysfunction can be very distressing for the patients I deal with every day. If doctors can plan radiotherapy treatment so that it avoids the penile bulb – the area at the base of the penis – we may have a real chance of reducing the severity of erectile dysfunction in these patients.”

The study was published in the International Journal of Radiation Oncology in October 2016.

The Institute of Cancer Research