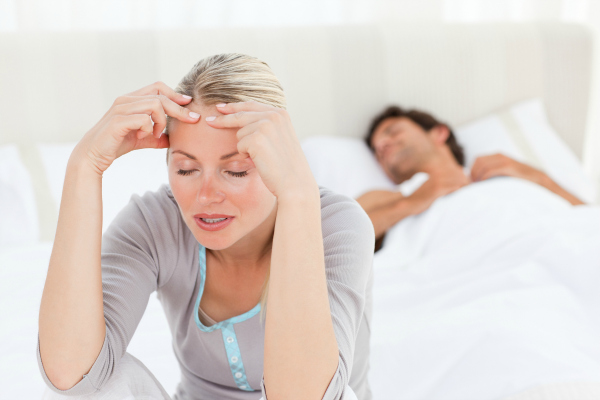 When treating sexual problems in women, healthcare providers should consider mental health, according to new research in the Journal of Sexual Medicine.

Women’s sexual response can be quite complex. There are physical manifestations, like arousal, vaginal lubrication, and orgasm. But emotional and psychological issues can disrupt the physical process. For example, a woman who is anxious about a partner’s infidelity may not feel as aroused as before. A woman who is worried about a conflict at work might not be as focused on sexual activity and take longer to reach orgasm.

In the new study, researchers from the University of Ottawa looked at the ways certain psychological factors might influence three sexual outcomes in women:

The researchers also looked at psychological distress in light of these risk factors.

They recruited 316 female university students between the ages of 17 and 38 years (average age 19) to complete a group of questionnaires to assess their anxiety sensitivity, depression, stress, emotion regulation, sexual function, sexual quality of life, and sexual experiences.

About 83% of the women were heterosexual, and 46% of the participants were in committed relationships. Nineteen percent said they had been diagnosed with a mental health problem in the past.

The researchers found that the psychological factors played a role in all three sexual outcomes.

The findings could help healthcare providers guide women into new ways of thinking during sex. For example, a woman who feels upset about her increasing heartbeat may learn to recognize that it is a normal part of sexual arousal and not something to worry about.

“By recognizing that mental and sexual health are closely related, it is possible that health professionals across domains could approach a more accurate and comprehensive picture of women’s sexual experiences,” the authors concluded.