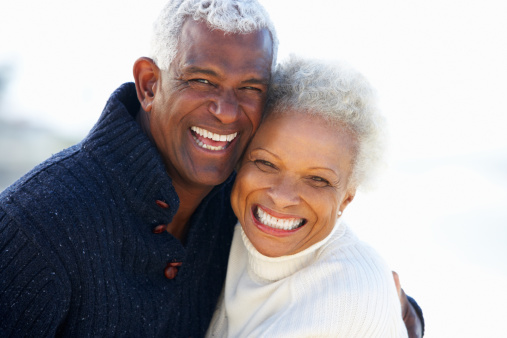 Topical testosterone, applied daily on the skin, could help bring low testosterone levels in men back to a normal range, suggests new research in The Journal of Urology.

The treatment might improve a man’s libido as well, the study reported.

Produced by the testes, testosterone is an important hormone for men. It’s responsible for many of their secondary sex characteristics, like increased muscle mass and facial hair. It also contributes to their sex drive and erections.

As men get older, their testosterone levels gradually drop. This decline is a natural part of aging, but the results – low sex drive, moodiness, and fatigue – can be tough to deal with.

Men might also have low testosterone if their bodies don’t produce enough of it. This may happen if the testes don’t work properly of if there is a problem in the part of the brain that controls testosterone production.

In this study, scientists from several continents investigated the effects of a testosterone gel on men’s overall testosterone levels, sex drive, and energy levels.

They worked with 715 men with an average age of 55 years. At the start of the study, all of the men had low testosterone, defined as levels below 300 ng/dL. They also reported having low sex drive, low energy, or both symptoms.

Many of the men had other health conditions. For example, half of them had high blood pressure, and 30% had diabetes. Thirty-eight percent had high cholesterol. Erectile dysfunction was common, too.

The men were randomly assigned to receive either a testosterone gel or a placebo gel. They were instructed to apply the gel to the armpit once a day for twelve weeks.

Periodically throughout the study, the researchers assessed the men’s testosterone levels, sex drive, and energy levels. By the end of the period, 73% of the men who used testosterone had levels in the normal range (between 300 and 1,050 ng/dL), but only 15% of the men in the placebo group had reached this benchmark.

In addition, the men on testosterone reported improved sex drive compared to those in the placebo group. Some had better energy levels as well, although the degree of improvement was not significant.

Generally, testosterone was well-tolerated and safe. However, other characteristics could affect the way men’s bodies respond to testosterone therapy, so more research is needed, the study authors noted.

“Effect of Testosterone Solution 2% on Testosterone Concentration, Sex Drive and Energy in Hypogonadal Men: Results of a Placebo Controlled Study”