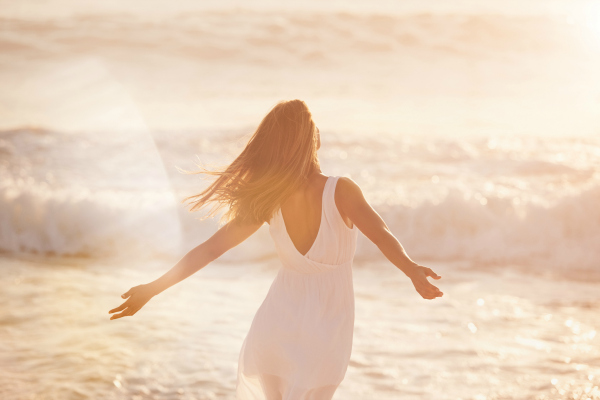 Body esteem tends to be lower in women who have been sexually abused as children, experts say. And this lower esteem can lead to more inhibited sexual responses.

Similar to self-esteem, body esteem refers to how people feel about their body. Do they feel attractive and healthy? Or do they find fault with certain body parts? These are common questions, but for women with a history of childhood sexual abuse, body esteem is particularly important. Studies have shown that women in this category feel less attractive than women without a history of abuse.

A new study, recently published in the Journal of Sexual Medicine, examined how body esteem influenced feelings about sex in women with and without a history of childhood sexual abuse.

Two hundred twenty-two women participated in the study. One hundred thirty-nine of them had a history of childhood sexual abuse, defined as any unwanted sexual contact before the age of 18. The remaining 83 women had not experienced sexual abuse as children. The women ranged in age from 18 to 64; their average age was 34 years.

When compared to the women who had not been abused, those with an abuse history were more likely to feel depressed and have significantly lower body esteem, especially in terms of sexual attractiveness. They also tended to feel more inhibited about sex.

It’s possible that the abused women had lower body esteem because they associated specific body parts with the abuse, the authors noted.

They added that women who have experienced sexual abuse often feel anxious and fearful in sexual situations, which might prompt them to “avoid the threat.”

The authors acknowledged some limitations in their research. For example, they did not assess to what degree a woman’s religious beliefs affected her attitudes toward sex. They also did not know if women received counseling for childhood sexual abuse before the study.

Comparing these results to those of women who had been abused (but not sexually) during childhood might provide further insights, they said.