Study: Testosterone Therapy Does Not Raise Risk for Heart Attack and Stroke in Healthy Men 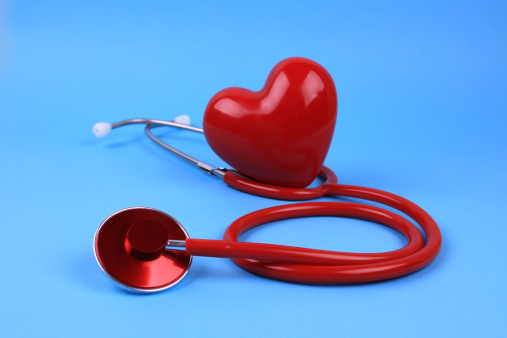 Healthy men on testosterone supplementation therapy are not at increased risk for heart attack or stroke, according to new research.

In fact, testosterone might reduce such risk in these men.

Testosterone is an important hormone that contributes much to a man’s masculinity. It’s responsible for his deeper voice, facial hair, and muscle mass. It’s also critical for his sex drive and ability to get erections.

Study: testosterone therapy does not raise risk for heart attack and stroke in healthy men. (Click to tweet)

Researchers from the Intermountain Heart Institute in Salt Lake City decided to study this further.

They collected data from 1,472 men with low testosterone. The men were between 52 and 63 years old. None of them had a history of heart disease.

The researchers followed the men for one to three years, paying close attention to the men’s heart health.

They found that the men who took testosterone were not at increased risk for heart attack or stroke.

“In fact, testosterone therapy in this population was shown to reduce the risk of heart attack, stroke and death, when compared to those men who weren’t taking testosterone supplementation,” said researcher Brent Muhlestein, MD, in a news release. Dr. Muhlestein is the co-director of research at the Intermountain Medical Center Heart Institute.

“This particular study provides assurances to physicians and patients that using testosterone replacement therapy in a generally healthy population of men over the age of 50 to normalize levels doesn’t increase a patient’s risk of a heart attack or stroke, and actually shows a reduction in those risks,” Dr. Muhlestein added.

The findings were presented last month at the 2015 American Heart Association Scientific Session in Orlando.

Print this article or view it as a PDF file here: Study: Testosterone Therapy Does Not Raise Risk for Heart Attack and Stroke in Healthy Men