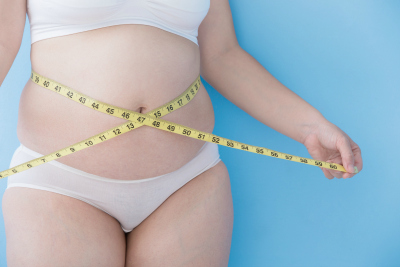 A woman’s acceptance of her body and the quality of her relationship with her sex partner may influence her overall sexual function, according to a new study.

Researchers from Germany noted that good sexual health involves a person’s “emotional, mental, and social well-being” and is so much more than simply physical function. To learn more, they designed a study to examine the roles of body image and partnership quality.

The participants were 2,685 women age 35 or under who were medical students in Germany, Austria, and Switzerland. Their average age was 24 years. Each woman completed an anonymous online questionnaire and answered questions about their age, weight, relationship status, partnership quality, physical health, smoking status, alcohol use, history of pregnancy, and use of birth control pills.

The assessment included the Female Sexual Function Index (FSFI), a tool that is often used in medical research on female sexuality. The FSFI includes questions on a woman’s experiences with desire, arousal, vaginal lubrication, sexual satisfaction, pain, and orgasm during the previous four weeks. Lower scores on the FSFI correspond with poorer sexual function.

Also included was a questionnaire called the Self-Acceptance of the Body Scale, designed to help researchers learn about a person’s feelings about his or her own body. The woman were asked to rate their agreement with certain statements, such as “I would like to change certain parts of my body” and “I am satisfied with my appearance.”

The women categorized their relationship status using one of four terms: enamoredness, love, friendship, or conflicted.

In this group, women who were in a steady partnership and had greater body self-acceptance tended to have higher FSFI scores. Those who called their relationship “enamored” or “loving” had the highest FSFI scores of all.

Single women and those who classified their sexual relationships as “friendship” or “conflicted” had lower FSFI scores.

The study was first published online in August in the Journal of Sexual Medicine.