The Effect of Pornography on Sexual Satisfaction 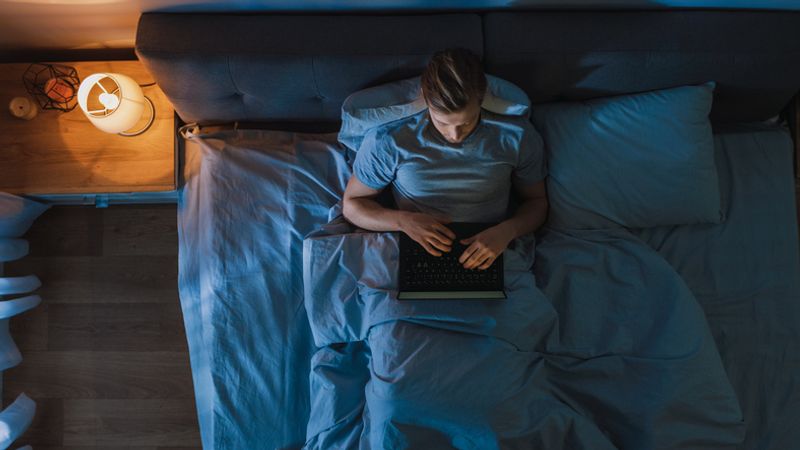 In the end, the relationship between pornography use and sexual satisfaction is complex and may be influenced by a number of factors. Nevertheless, research indicates that problematic pornography consumption is likely damaging to sexual satisfaction. If pornography is negatively affecting your life or your relationship with your partner, you may benefit from speaking with your health care provider, a sex therapist, or a mental health specialist.