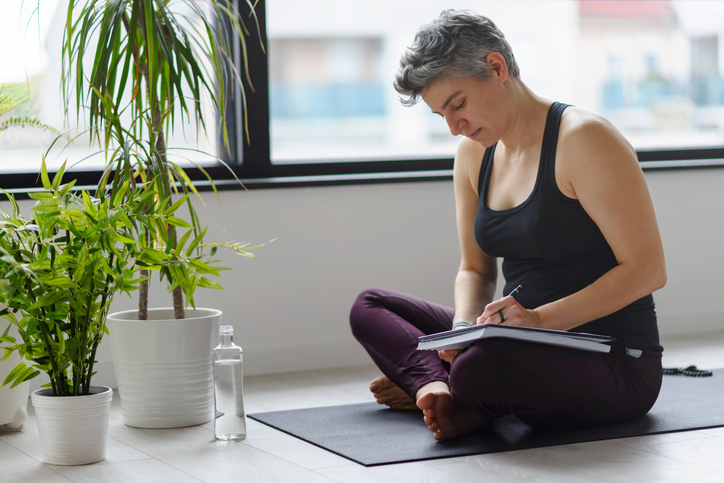 A person’s pelvic floor muscles (the muscles that create a hammock-like structure to hold the body’s pelvic organs in place) can have a noticeable effect on his or her sexual quality of life.

Seventy-seven postmenopausal women were included in this study, which was conducted at the School Health Center at Ribeirão Preto Medical School – University of São Paulo in Brazil. The participants were split into two groups: the intervention group (40 women) and the control group (37 women).

Those in the intervention group received detailed instructions from two trained women’s health physiotherapists on how to complete a 12-week PFMT protocol. The PFMT exercises, which included holding 10 maximal voluntary contractions for at least 6 seconds each, then completing 5 rapid contractions, were to be done daily in four different positions (sitting, standing, lying down face upward, and on all fours). Twice a week, the women in the intervention group were supervised by the physiotherapists. The women in the control group did not receive any intervention. To assess the women’s sexual function before and after the 12-week period, the researchers used the Female Sexual Function Index (FSFI) questionnaire.

Overall, results showed somewhat contradictory findings. When comparing between groups, the changes from baseline to the 12-week follow-up point were not different between patients receiving treatment or not. However, when analyzed a different way, the group which received PFMT ended up showing a lower rate of sexual dysfunction compared to controls. Based on these findings, the authors concluded that PFMT decreases sexual dysfunction in postmenopausal women. Given the seeming discrepant findings, experts caution against drawing too many conclusions about PFMT without the support of additional, larger studies.

The authors similarly acknowledged that the relatively small sample size was a limitation of the study, as well as the fact that they did not monitor the participants’ medications, some of which might affect sexual function. Furthermore, many members of the intervention group did not return their PFMT adherence assessment diaries at the end of the study, which made it difficult for the researchers to analyze how well the participants adhered to the program. This could be an important aspect of PFMT to study further because poor adherence to any medical intervention can greatly impact patient outcomes.

Nevertheless, the results provide additional information on the potential value of PFMT and suggest that therapy may provide some benefits for postmenopausal women with few risks.