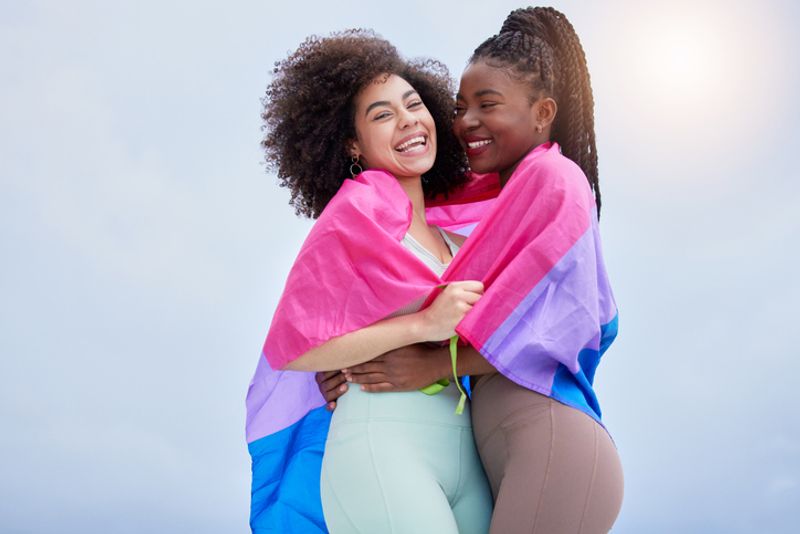 Sexual minority women (i.e., lesbian, bisexual, or mostly heterosexual women) often face sexual and reproductive health disparities that may worsen their sexual health outcomes. These women tend to encounter more barriers to healthcare access and may have to contend with discrimination or negative healthcare experiences when they are able to access care. Such experiences contribute to minority stress, a situation in which the negative interactions and disproportionate difficulties that members of minority groups often experience impact their mental and physical health.

Though there is limited research on the topic, some experts speculate that sexual minority women may be disproportionately impacted by chronic pelvic pain. Chronic pelvic pain is pain in the pelvis or genitals that affects a person for at least six months and is unrelated to pregnancy, childbirth, menstrual cramps, surgery, injury, food poisoning, or the stomach flu. This condition is linked to sexual health because it can make sex less comfortable or even painful. If sexual minority women are unable to receive an accurate chronic pelvic pain diagnosis and the necessary treatment from their health care providers, they may suffer to a greater extent than heterosexual women with the same condition.

Additionally, the women were asked to select the genders of their past sexual partners with the options of “male,” “female,” and “both male and female.” Lastly, the participants indicated whether they had experienced chronic pelvic pain in their lifetimes, and if so, whether they received an official diagnosis from a provider and whether they had had pain in the past year.