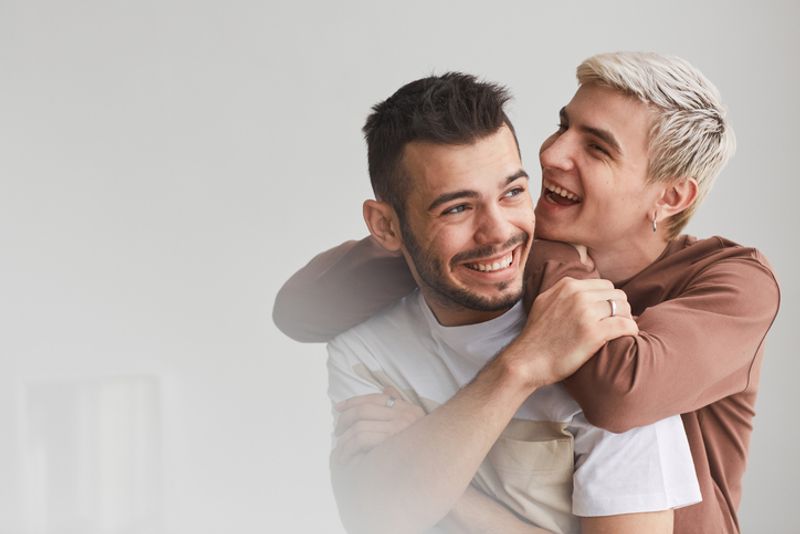 Perhaps unsurprisingly, many people are hesitant or even reluctant to seek help for sexual problems. In fact, several population-based studies have demonstrated that just up to one-third of people experiencing a sexual health issue consult a medical professional and sometimes even less than that, depending on the region and other circumstances.

The most frequently cited reasons for not seeking help for a sexual problem are embarrassment, not recognizing the issue as a medical problem, considering sexual problems to be a natural part of aging, hoping that sexual issues will resolve themselves, and financial barriers to care.

To compound these issues, individuals in the LGBTQIA+ community may be more likely to avoid seeking health care due to discrimination or fear of discrimination, possibly coupled with a desire to conceal their sexual identity from their providers. Therefore, the authors of a recent study in The Journal of Sexual Medicine hypothesized that sexual minority men (i.e., gay and bisexual men) may be even less likely than heterosexual men to seek help for sexual health problems.

To explore this hypothesis, the authors surveyed a total of 3,697 Polish men of different sexual orientations. The three primary questions included in the survey were:

Data was collected between June and September 2016, and subsequently analyzed by the researchers to determine whether or not there was an association between the participants’ sexual identities and their likelihood of seeking medical care for sexual problems.

Ultimately, 1,138 heterosexual men, 1,811 gay men, and 748 bisexual men participated in the study. The average age of the participants was 30.8 years. In line with previous research, the majority of the men surveyed (84.5%) did not seek professional help when they experienced sexual problems.

Gay men (but not bisexual men) were significantly less likely than other men to seek help for sexual problems. Conversely, the respondents’ age, number of doctors visits per year, and having a psychiatric diagnosis were all positively related to seeking help for sexual health issues.

It is possible that gay men are less likely to seek help for sexual problems because they do not wish to reveal their sexual orientation to their health care providers, anticipating or experiencing a negative response. As such, it is important that sexual health specialists are explicit about inclusivity and strive to make their practices as accessible as possible to people of all sexual orientations.