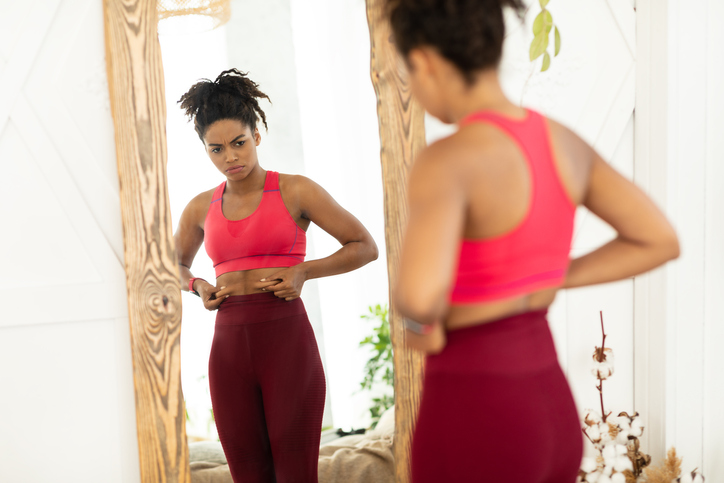 Although growing empirical evidence supports the association between eating disorders and sexual disorders, less is known about how often these two conditions co-occur and how/why they co-occur.

The authors of a recent Journal of Sexual Medicine publication explored body image and the co-occurrence of eating disorders and sexual disorders in an anonymous survey of 985 women in Israel, which was available online between the dates of December 2019 – February 2020. In contrast to many of the previous studies on the topic which generally looked at clinical samples, the authors intentionally sought a large non-clinical sample of women.

For the purposes of this study, sexual disorders were assessed through the Arizona Sexual Experiences Scale (ASEX), which is a 5-item tool that evaluates key components of sexual function including sex drive, arousal, vaginal lubrication, and ability to orgasm. Eating disorders were measured through the Eating Disorders Inventory 2 (EDI-2), which explores and quantifies attitudes and behaviors related to anorexia and bulimia through the three subscales of “drive for thinness,” “bulimia,” and “body dissatisfaction.” Finally, body image was evaluated through the Body Image Self-Consciousness Scale (BISC), a 15-item questionnaire that investigates women’s body image concerns during sexual activity with statements such as: “While having sex, I am concerned that my hips and thighs will flatten out and appear larger than they actually are. Rate from 1 (never) to 6 (always).”

Just over one in ten women in the study were identified as comorbid, meaning that they had symptoms of both sexual disorders and eating disorders. Interestingly, the authors found that the women in the “comorbidity” group experienced significantly more body image self-consciousness during sexual encounters than the women in the other groups did. This finding may lend support to the hypothesis that poor body image could contribute to both eating disorders and sexual disorders, potentially because a person cannot be fully present during a sexual experience when she is fixated on concerns about her own body or appearance.