What Is Congenital Penile Curvature and How Does It Differ from Peyronie’s Disease? 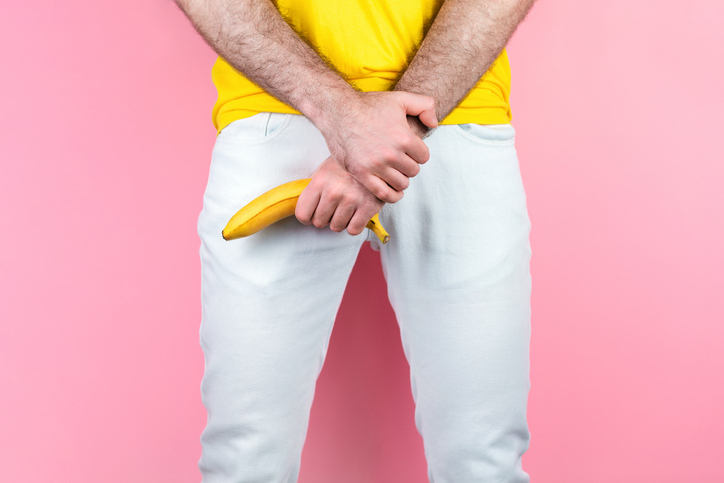 In contrast to CPC, PD is more common (affects an estimated 6-9% of men) and has several notable differences. First, PD is an acquired condition, meaning that an individual develops it later in life (typically in their 50-60’s), whereas an individual is likely born with CPC. Second, penile curvature in PD patients is caused by plaques of fibrous scar tissue that form in the lining of the erectile tissue of the penis, possibly caused by repeated injury to the penis in genetically susceptible men. These plaques can lead to changes in the penis over time such as increasing curvature, penile shortening, painful erections, and in some cases, erectile dysfunction (ED). On the other hand, individuals with CPC generally do not experience painful erections or see changes in the degree of penile curvature over time.

Like any other part of the body, penile anatomy differs from person to person, and it is not uncommon for a penis to bend slightly upward, downward, or to one side or the other during an erection. Typically, individuals with a mild degree of penile curvature (< 30 degrees) do not experience any issues with sexual intercourse, though some men with a slight curve may feel self-conscious about the look of their penises.

In general, problems related to CPC tend to arise when the curve is too severe to permit penetrative sexual intercourse. In this case, it can be helpful for a patient to consult a urologist who specializes in sexual medicine and is familiar with PD and CPC. Such specialists are best suited to determine which condition is causing the curve in the penis and recommend the appropriate treatment.