An Overview of Hard Flaccid Syndrome 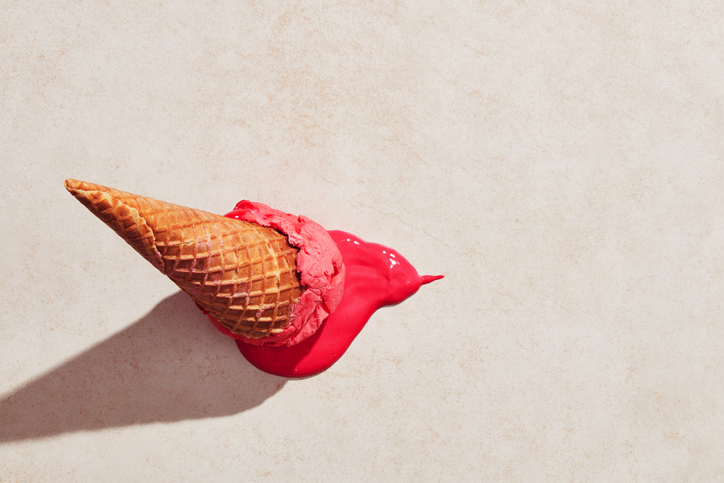 Hard flaccid syndrome (HF) is a sexual disorder that has not yet been formally recognized and defined by the sexual medicine community. Nevertheless, internet forums, chat groups, and social media groups have formed to support patients who suffer from the symptoms of this disorder, indicating that it is a relevant condition that affects one’s health and sexual function.

What is hard flaccid syndrome?

Although it lacks an official, evidence-based definition from the medical community, investigators of hard flaccid syndrome define it as a type of chronic pelvic pain syndrome (CPPS) characterized by a cluster of symptoms. Chronic pelvic pain is pain that occurs below the navel and between the hips and lasts for at least six months.

What are the symptoms?

Hard flaccid syndrome symptoms may vary slightly from patient to patient, but the following is a list of the most common HF symptoms:

One potential cause of HF is an imbalance or dysregulation of the penile nervous system. Normally, the sympathetic nervous system causes the body’s “fight or flight” responses to dangerous or stressful situations, and it inhibits or slows processes like erections or food processing. The parasympathetic nervous system is the “rest and digest” system that slows heart rate, increases blood flow for food processing, and supports erections. In healthy individuals, the body maintains the penis with the appropriate balance of sympathetic and parasympathetic tone, but some researchers believe that HF patients experience increased sympathetic tone which can weaken their erections.

Early research also suggests that stress and anxiety about HF may worsen symptoms. If men begin to feel anxious about their sexual performance, they are more likely to experience sexual dysfunction. Additionally, HF patients may become hyper-focused on their condition and examine themselves regularly or pursue multiple treatments, adding stress to the already sensitive area and further imbalance to the sympathetic/parasympathetic nervous system.

How is it treated or managed?

Because HF syndrome is not officially recognized by the sexual medicine community, there is no standard treatment protocol as outlined by medical professionals. In fact, the use of medical or other therapies to treat the condition is somewhat controversial, as they may exacerbate the problem by contributing to the underlying hyper-focus on the penis itself.

However, thus far, research points to a multidisciplinary approach to care as the most effective form of treatment for hard flaccid syndrome. Reminding the patient that the penis is physically functional, dispelling beliefs that HF patients are to blame for their condition, utilizing cognitive behavioral therapy, and encouraging open communication between HF patients and their partners may help address some of the psychological consequences of the syndrome. Some providers recommend pelvic floor exercises to ease muscle tension in the area. Finally, mindfulness and meditation have been shown to support HF patients in their journeys with this chronic pelvic pain syndrome.