What is the Scientific Definition of Premature Ejaculation? 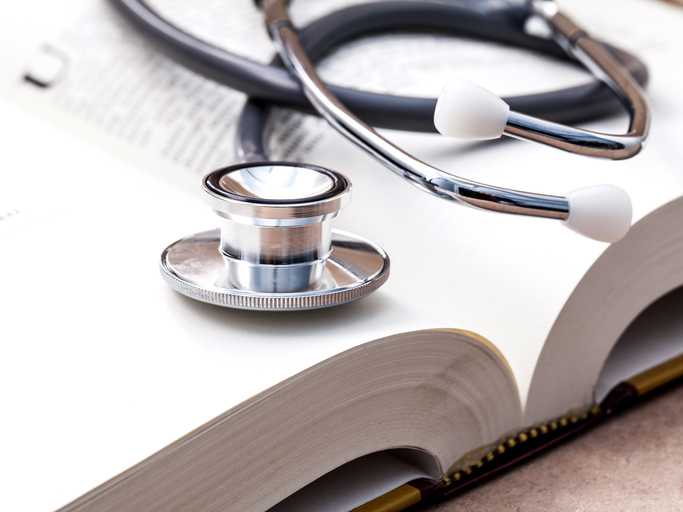 In some cases, a man may feel that he does not have control over when he ejaculates, or he may ejaculate earlier than he or his partner wishes during a sexual encounter. If this situation occurs frequently and causes the man or his partner distress, they may consider seeking options for managing premature ejaculation (PE).

Although the concept of PE is relatively intuitive and easy to understand, its scientific definition has been more difficult to pin down. Since its earliest definition in peer-reviewed literature in 1970, PE has gone through a series of slightly different definitional variations. Sexual medicine experts have grappled with questions such as: How long after initiating penetrative sex does ejaculation have to occur to be considered premature (a timeframe referred to as ejaculatory latency)? 1 minute? 2 minutes? In what percentage of sexual interactions does the situation have to occur to be considered PE? Fifty percent? Seventy-five? Most of the time? How do ejaculation latencies differ between men with lifetime PE versus acquired PE?

To provide more clarity around the evolution of the definitions of PE and offer suggestions for future definitions, the authors of a recent study in the Journal of Sexual Medicine reviewed and discussed all of the existing PE definitions published in scientific literature, which span from 1970 to 2020.

In 1970, sexual response researchers William H. Masters and Virginia E. Johnson considered “a man a premature ejaculator if he cannot control his ejaculatory process for a sufficient length of time during intravaginal containment to satisfy his partner in at least 50 percent of their coital connections” (Johnson, 1970). The authors of the present study point out that this definition is not evidence-based, does not take ejaculatory latency into account, and depends on the partner’s satisfaction, which may not relate at all to the time it takes the man to ejaculate.

Between 1980 and 2004, six more definitions of PE appeared in scientific publications including the DSM-III, the DSM-IV-TR, and the 2004 American Urological Association (AUA) Guideline on the Pharmacologic Management of Premature Ejaculation. These definitions also lacked evidence-based support for ejaculatory latency and relied on subjective phrases to describe PE such as “ejaculation that occurs before the individual wishes it,” “persistent or recurrent ejaculation with minimal sexual stimulation,” and “the inability to control ejaculation sufficiently for both partners to enjoy sexual interaction.”

The 1994 International Statistical Classification of Disease definition of PE suggested an ejaculatory latency cut-off of 15 seconds, but this was not evidence-based and would exclude many individuals who seek treatment for PE in the real world.

In 2005, a team of researchers evaluated PE in terms of intravaginal ejaculatory latency time (IELT) for the first time and suggested: “Men with an IELT of less than 1 min (belonging to the 0.5 percentile) have “definite” premature ejaculation, while men with IELTs between 1 and 1.5 min (between 0.5 and 2.5 percentile) have “probable” premature ejaculation” (Waldinger et al., 2005). The results of these IELT trials showed that about 80-90% of men reporting lifelong PE ejaculated within 1 minute of vaginal penetration, and 10-20% ejaculated between 1 to 2 minutes of vaginal penetration.

Waldinger’s IELT findings have provided the basis for following iterations of PE definitions, the most recent of which is from the 2020 AUA/SMSNA Guideline on Disorders of Ejaculation. It states: “Lifelong premature ejaculation is defined as poor ejaculatory control, associated bother, and ejaculation within about 2 min of initiation of penetrative sex that has been present since sexual debut. Acquired premature ejaculation is defined as consistently poor ejaculatory control, associated bother, and ejaculation latency that is markedly reduced from prior sexual experience during penetrative sex” (Shindel et al., 2019).

While most versions of the numerous definitions offered improvements over the ones that came before, the authors of this study believe that there are still things that could be improved upon. For example, thus far, the clinical definition of PE has been based solely on penile-vaginal penetration, which is not relevant for men who have sex with men. Likely, the definition of lifelong and acquired PE will continue to evolve over time. Nevertheless, this study provides a comprehensive overview of how the definition has evolved so far and gives insights into how definitions of medical conditions might be refined over time.