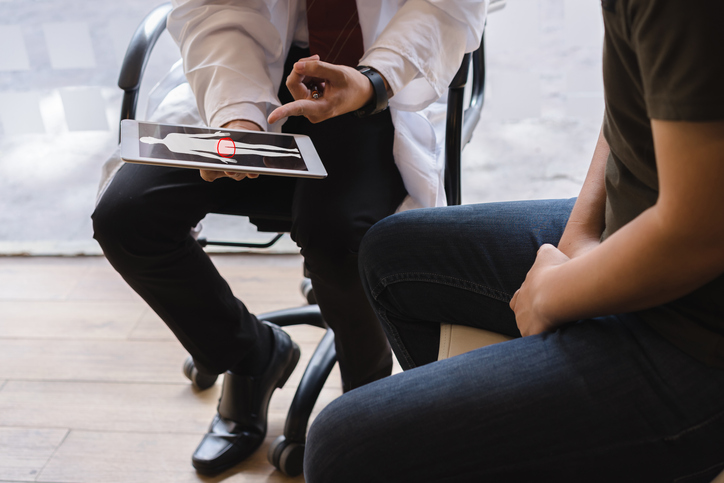 Past studies have linked ED/FSD with lower urinary tract symptoms (LUTS) like overactive bladder (OAB), frequent nighttime urination (nocturia), the feeling of not completely emptying one’s bladder, and urge urinary incontinence (UUI), which is the sudden urge to urinate that can result in leaking urine.

A better understanding of the link between ED/FSD and LUTS could help health care providers to treat patients with both conditions more effectively. To build on this research, the authors of a recent study in The Journal of Sexual Medicine investigated the prevalence of ED/FSD in a sample of 1,060 participants in Colombia. They also examined the association between ED/FSD and LUTS in this population.

More research will need to be done to better understand the nature of the relationship between ED/FSD and LUTS. However, this information may serve as a good first step towards recognizing the link between these conditions and the importance of screening for ED/FSD when someone is experiencing LUTS, and vice versa.