The Gynogram: Paving the Way for Better Postmenopausal Sex? 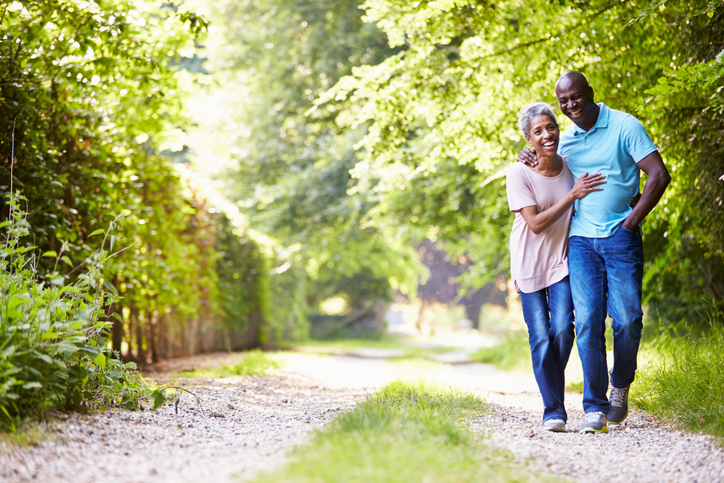 A woman’s body undergoes several major changes over the course of her lifetime, many of which can have an impact on her sexual health and overall wellbeing. For example, when a woman enters menopause, her estrogen levels and those of her other steroid hormones decrease. This can lead to changes in her vulvar and vaginal tissues that can result in vaginal dryness, less vaginal elasticity, and burning or pain during sexual intercourse – a condition known as vulvo-vaginal atrophy (VVA)/genitourinary syndrome of menopause (GSM).

Approximately 50% of postmenopausal women experience VVA/GSM, many of whom might not be expecting it. Tami Rowen, MD, MS, an Ob/Gyn who specializes in sexual medicine at UCSF stated, “[As providers,] we need to make sure we really learn to talk about GSM with all patients as they approach menopause.” She continued, “It can be very distressing and often comes as a big and unwelcome surprise.”

Nevertheless, when a woman is equipped with knowledge of her body, sexual health resources, and the support of an informed health care provider, she can achieve a satisfying sex life at any age. What’s more, sexual medicine experts continue to create new, innovative tools to aid in the diagnosis and management of VVA/GSM symptoms and support patients as they approach and go through menopause, such as the newly dubbed Gynogram.

The Gynogram is a structured 24-item questionnaire that can help providers evaluate and quantify the level of coital (sexual) pain associated with VVA/GSM that a patient is experiencing and assess its impact on her sexual quality of life.

Originally a 120-item questionnaire, the Gynogram was created and refined by a team of gynecologists, endocrinologists, and psychologists to investigate the physical, intrapsychic, relational, and social dimensions of VVA/GSM with regards to a woman’s wellbeing. The team whittled down the original 120 items to the final 24 items through a series of focus groups in 2017, in which the participants rated each question on a scale of 1 (not understandable) to 5 (fully understandable). Only items with scores of 4-5 were included in the final instrument, and the researchers further narrowed the list by including just two items for each of the 12 factors they wished to explore (e.g. vaginal dryness, sexual self-image, partner conflict, embarrassment, etc.)

Providers then put the Gynogram to the test with 214 sexually active postmenopausal women from seven outpatient gynecological facilities in Italy, 103 of whom had a confirmed VVA diagnosis, and 111 without a confirmed VVA diagnosis. The results showed statistically significant differences in all Gynogram factors between the two groups of women, indicating that the Gynogram may provide important clinical information about the sexual functioning of postmenopausal women.

Until now, no other validated instrument has addressed the association between coital pain and sexual quality of life in this population in such a systematic, comprehensive way, which is what makes the Gynogram unique. According to Dr. Rowen, “[The Gynogram] is a novel new tool that incorporates the biopsychosocial model into the management of GSM. It was developed to look at multiple aspects of GSM that are often overlooked by medical providers, and this allows them to provide patients with a truly comprehensive report on how GSM affects their sexual wellbeing.”

Dr. Rowen acknowledges that the study has limitations and that the widespread adoption of the Gynogram is not a given. “This was a relatively small sample of women that may not be generalizable,” she said, “and like all tools, it really would need buy-in from the greater medical community to put into use.”

Still, she sees the potential of the Gynogram, especially for referring patients to specialists. Said Dr. Rowen, “This tool could be used by non-sexual-medicine providers to screen and refer patients for GSM that is symptomatic and bothersome.”