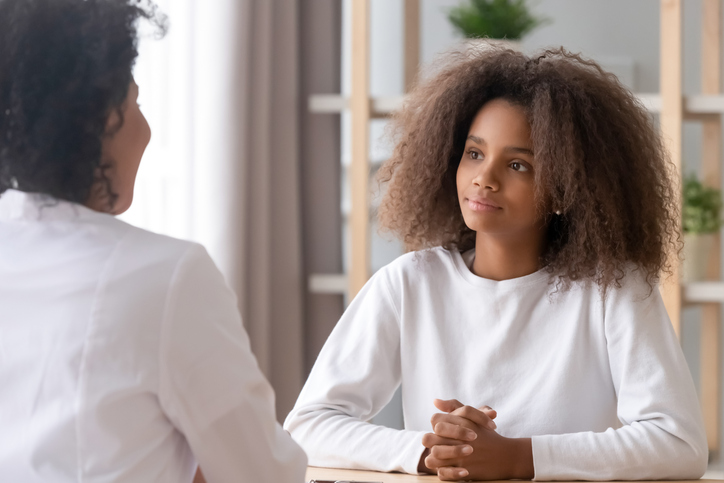 The labia minora are the inner labia or lips of the vagina. Sometimes they are covered by the labia majora (outer lips) of the vagina, and sometimes they stick out. Each scenario is perfectly normal and generally no cause for concern. However, some women may feel emotionally or physically uncomfortable if they perceive that their labia minora are too long (sometimes experiencing rubbing or chafing, especially during physical activity), and they may even opt for surgery to shorten their inner labia.

In the past few years, labia minora surgeries have become more popular among women of various ages, including adolescent girls. As such, researchers are interested in collecting data to assess the complications and satisfaction of these genital surgeries for adolescent patients.

A study in The Journal of Sexual Medicine investigated this topic through an Internet-based survey that was sent to 28 women who had labia minora surgeries when they were between 12-18 years old at the CHU Sainte-Justine Mother and Child University Hospital Center in Montréal, Canada. There was a delay between the surgeries that took place between 2006-2016 and the questionnaires that were completed between 2018-2019. Seventeen of the 28 patients who the researchers were able to contact completed the survey.

The authors of this study found that there was a 20.5% complication rate, which is higher than the 5-10% complication rates found in similar studies. The patients who experienced complications mainly reported dehiscence (the splitting open of a wound) (14%) and significant bleeding (9.3%). There was one case of infection. Three of the 17 patients who responded to the questionnaire underwent revision surgeries.

All of the survey participants were either partially (53%) or fully (47%) satisfied with their surgeries, and 15 out of 17 would choose to do the surgery again, if they were to do things over. Even so, eight of the 17 participants (47%) noted a change in their labia size since the postoperative period. Given the influence of hormones on the labia, it is very important for young patients to know that the labia will likely continue to change with hormone exposure throughout the course of a woman’s life.

Furthermore, because this was a very small study of just 17 individuals, one should be careful about drawing conclusions about the greater population based on these results. Larger prospective studies should be performed to evaluate the outcome and strengthen these findings.

Nonetheless, data like this contributes to crucial information for preoperative counselling, which is a very important step in any surgery. During preoperative counselling, a health care professional discusses the surgical process, possible risks or complications, recovery process and timeframe, and likely surgical outcomes with a patient before he or she has an operation. Speaking with patients about these topics before surgery has been shown to help them set accurate expectations, reduce their anxiety, and even speed up the recovery process.