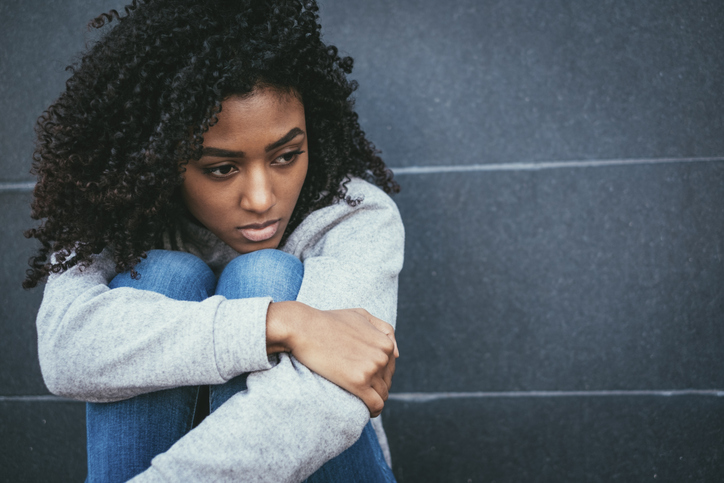 Experiencing pain during penetrative sexual activity is thought to be an underreported problem for women around the world. Nevertheless, it can be a distressing issue that negatively impacts other areas of a woman’s life, including her self-esteem, psychological well-being, and her ability to cultivate emotional and physical intimacy in her romantic relationships.

The latest version of the Diagnostic and Statistical Manual of Mental Disorders (DSM-5) combines two previously separate conditions, vaginismus and dyspareunia, into one condition known as genito-pelvic pain/penetration disorder (GPP/PD), due to their overlapping causes and symptoms.

Historically, vaginismus has been defined as ‘recurrent and persistent muscle spasms of the outer third of the vagina.’ Overly tight pelvic floor muscles may contribute to painful sexual intercourse and difficulty with vaginal penetration of any kind for women with vaginismus, including tampon or finger insertion and gynecological examination.

Dyspareunia, on the other hand, is the medical term for pain during penetrative sexual activity. It can be caused by infection, inflammation, vaginal dryness, fluctuations in hormone levels, chronic or acute diseases, abnormalities present at birth, and/or psychological factors.

In many cases, GPP/PD involves a psychological component. Past trauma like sexual assault, rape, and sexual or emotional abuse can play a role in causing painful sex for women, even later in healthy, consensual circumstances.

In order to delve deeper into the association between a vaginismus or dyspareunia diagnosis and history of abuse, researchers undertook a comprehensive systematic review and meta-analysis of case-control studies related to the topic.

Sexual abuse, whether in childhood or adulthood, is one of the major risk factors for developing a sexual dysfunction. Studies indicate that after experiencing sexual assault, individuals are more likely to have sexual problems like decreased arousal, decreased frequency of sexual activity, sexual dissatisfaction, and orgasmic disorders. As such, the association between sexual abuse and vaginismus and dyspareunia may not be surprising, but it is nonetheless important.

According to the results of this study, emotional abuse may also impact a person’s sexual function, in this case as a risk factor for vaginismus. Although more research should be conducted to further illuminate the relationship between emotional abuse and vaginismus, this finding shows the importance of addressing both the physical and emotional health of women with vaginismus.

In the end, patients with a history of sexual or emotional abuse who are suffering from a sexual pain condition may choose to seek psychological support like counseling in addition to other recommended treatments for their condition.