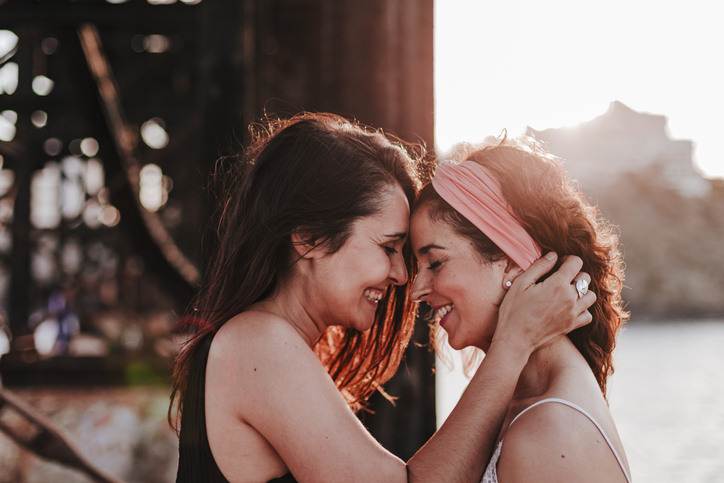 You may have heard references to “being sex-positive” or “the sex-positivity movement” in popular culture. Various celebrities have brought attention to this movement by speaking out about their beliefs and personal experiences regarding sexuality, sexual health, body positivity, “slut-shaming,” and sexual assault.

So, what exactly does it mean to be sex-positive? While the definition may vary slightly from person to person, sex-positivity generally refers to having a positive attitude about sex, respecting others’ sexual preferences and consensual sexual practices, and treating sex as a normal, healthy part of life, rather than a taboo topic or something to be ashamed of.

Although sex-positivity may seem like a recent phenomenon, similar schools of thought can be traced back to the late 1920s when the famous psychoanalyst Sigmund Freud addressed such concepts in his papers on sexuality and psychosexual matters. Sexual liberation was popularized in the 1960s and early 1970s during the sexual revolution, or the “free-love movement.” Supporters of free love rejected traditional views on sexuality and believed that sexual relations between consenting parties should not be regulated by law. They advocated for freedom of sexual expression in premarital sex, pornography use, public nudity, contraceptive use (like birth control pills), gay liberation, interracial marriage, women’s rights, and other sex-related issues.

Shkodzik, K. (2019, May 24). What Does Sex Positive Mean? Flo. https://flo.health/menstrual-cycle/sex/pleasure/what-does-sex-positive-mean.