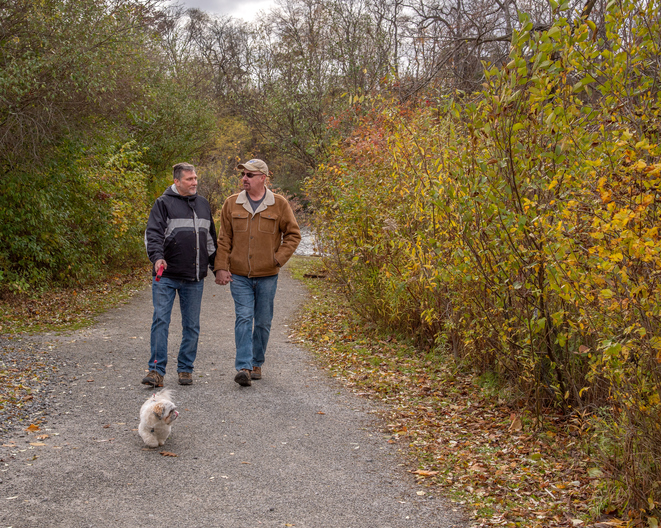 Fecal incontinence, or the involuntary leakage of stool, is an anorectal dysfunction that can affect men and women of all sexual orientations. Though it is a condition that can negatively impact a person’s quality of life, it is thought to be underreported due to patients’ embarrassment and the historically taboo nature of the topic.

For this research, the authors leveraged an anonymous, online self-administered survey originally developed by Public Health France (the French health ministry) to assess HIV prevention strategies in MSM in France called the “Enquête Rapport Au Sexe” (ERAS). This study included one question related to fecal incontinence: “During the last month, have you experienced any involuntary leakage of stools?”

Participants were recruited to take the ERAS survey through digital banners on gay dating sites, apps, and news sites. A total of 24,308 individuals participated in the survey, and 21,762 individuals were included in the present analysis. (Because the aim of this study was to assess fecal incontinence in MSM, participants who had never had sex with a man or who did not respond to the question about stool leakage were excluded from this sample).