Could the G-Spot Be a G-Zone? 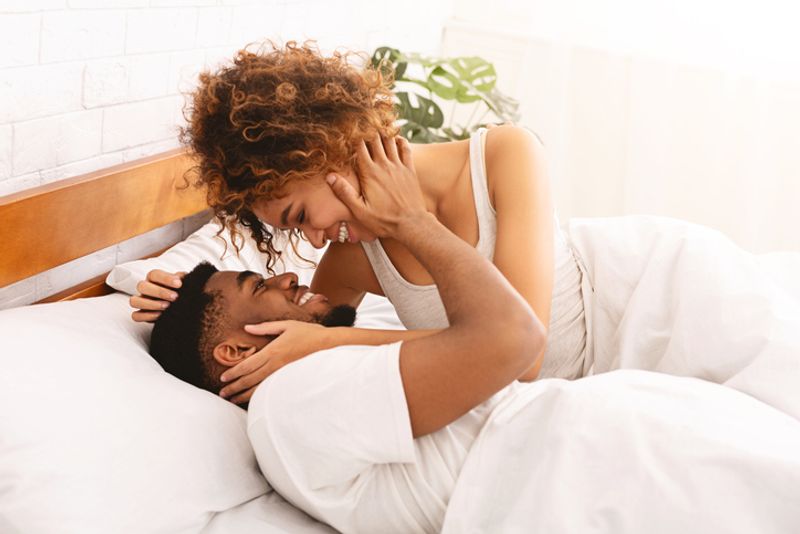 Most likely, you have heard of the “G-spot.” The G-spot, which was named after the German gynecologist Ernst Gräfenberg, refers to a very sensitive area on the front wall of the vagina that can lead to intense sexual arousal when touched. Stimulation of the G-spot can cause it to swell, and it may result in powerful sexual pleasure, orgasm, or even female ejaculation.

Not surprisingly, the G-spot has long been a staple in discussions of female sexual pleasure. However, just recently, experts from the International Society for the Study of Women's Sexual Health (ISSWSH) have proposed changing its name “G-spot” to “G-zone.”

Interestingly, Gräfenberg first described this sensitive area of the vagina as a “distinct erotogenic zone” in his 1950 publication called “The Role of Urethra in Female Orgasm.” In fact, it wasn’t until 1981 that a team of researchers coined the term “G-spot” in a research paper on female ejaculation. Although the name stuck, some now believe that it is a misleading term for this region of the vaginal wall.

Based on Gräfenberg’s original description, this erogenous area of the anterior vaginal wall can perform three functions: pleasurable sensations, swelling, and fluid ejaculation. In line with this observation, the ISSWSH experts mentioned above point out that there is no singular “spot” within the vagina that performs all of these functions. Instead, five distinct types of tissues make up this zone and accomplish different functions:

Since each of these five tissues/areas contribute to the experience of pleasure, swelling, orgasm, or female ejaculation, the female sexual medicine experts wrote an editorial piece in Sexual Medicine Reviews recommending an update of the term “G-spot” to “G-zone” to more accurately describe this part of the female anatomy.