What Does Network Analysis Reveal About Sexual and Relationship Satisfaction for Men and Women? 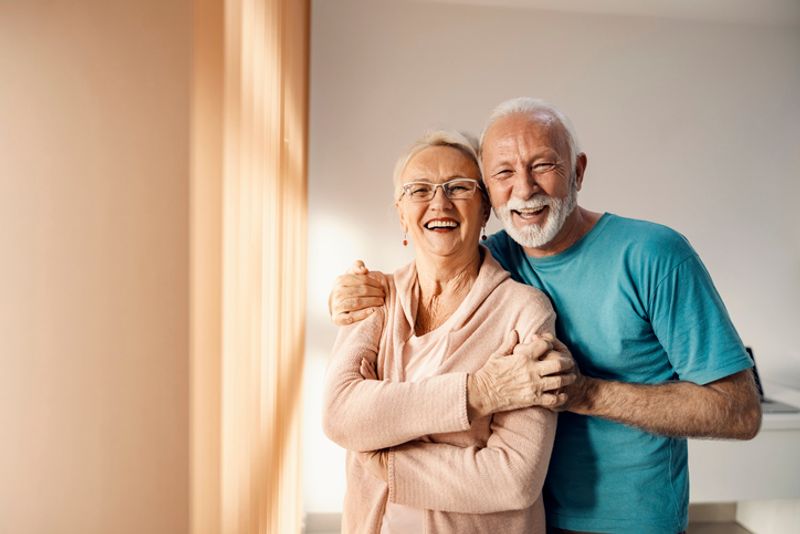 Network analysis is a way to assess the relationships among multiple variables at one time. It allows a person to see whether or not certain variables have a connection, and if so, how strong or weak that connection may be.

In terms of sexuality, the authors chose to assess the following variables: sexual satisfaction, sexual pleasure, sexual desire, sexual inhibition, sexual excitation, sexual distress, frequency of sexual activity, and having less sex than one would like. The relationship variables included in the analysis were: relationship satisfaction, sexual communication, relationship duration, and whether the participants had children or not. Finally, a few additional variables that the authors thought were relevant to include were: intrasexual competition (competing with members of the same sex for members of the opposite sex), sociosexual orientation, jealousy, tendency to engage in extrapair sexual activity, own mate value (estimated attractiveness), partner’s mate value, body dissatisfaction, and genital dissatisfaction.

In the end, the network models created for the men and the women did not differ significantly from one another. Each network had 52 connections between variables, and many of these occurred for both men and women. To the authors, these findings suggest that men and women are quite similar in terms of psychological traits when it comes to relationship and sexual satisfaction.

These results indicate that sexual and relationship satisfaction are indeed closely related because they share many of the same common variables. What’s more, men and women do not appear to differ significantly in terms of variables associated with satisfaction in these areas of their lives, which could be an important learning for those in couple or sex therapy.