What Is Provoked Vestibulodynia? 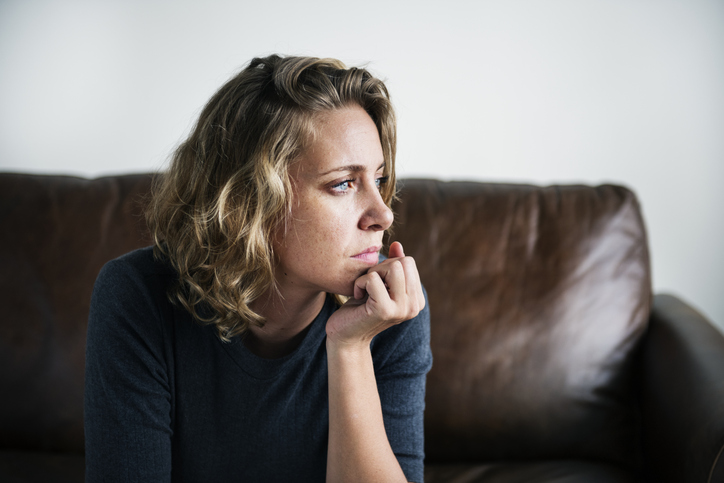 Provoked vestibulodynia (PVD) is a condition that can affect people who have vulvas, causing painful sex. It is a form of vulvodynia (pain in the vulva, or external female genitalia) that is characterized by pain with touch or pressure on the vulvar vestibule, which is the skin by the entrance to the urethra and vaginal opening.

What are the different types of vulvodynia?

Vulvodynia can be generalized, meaning that pain occurs in multiple parts of the vulva, or localized, meaning that it occurs in one specific place. Vestibulodynia is a type of localized vulvodynia because it only affects the vulvar vestibule. PVD is the most common type of vestibulodynia, and it is considered “provoked” because pain occurs as a result of touch or pressure on the vestibule.

What are the symptoms of provoked vestibulodynia?

The main symptom of PVD is dyspareunia, or painful intercourse. However, people with PVD may experience pain from nonsexual touching or pressure on the vestibule as well, such as when putting in a tampon or having a gynecological exam. Other symptoms related to PVD include:

Although the research on exactly what causes PVD is ongoing, sexual health experts agree that there are three subtypes of vestibulodynia based on their causes:

How is provoked vestibulodynia treated?

Treatment for PVD depends on the cause of the condition. For example, hormonally-mediated vestibulodynia that has developed as a result of taking a medication should be treated by first stopping the medication (usually hormonal birth control). Then, a health care provider may prescribe a topical hormonal cream or gel to apply to the vestibule to help heal the tissues.

Topical anesthetic (e.g. lidocaine) may be transiently effective for managing the pain of neuroproliferative vestibulodynia as it dulls sensation at the vestibule. A more durable treatment is topical capsaicin, which offers more prolonged desensitization of the nerves, but only after an initial sensitization that aggravates the pain.  In severe cases, surgery (vestibulectomy) may be considered for neuroproliferative vestibulodynia.

Pelvic floor physical therapy and cognitive behavioral therapy may be helpful for any type of PVD. If you believe you may have PVD, make an appointment with your health care provider to properly diagnose the condition and begin exploring treatment options.