How Common Is Sexual Activity Among Older Adults? 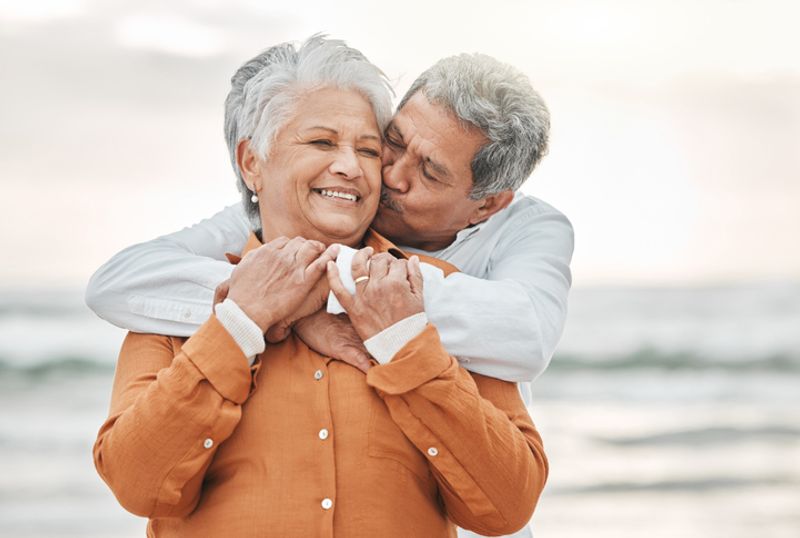 In a society that is largely focused on youth, there is a common misconception that older adults do not engage in sexual activity. However, growing evidence on the topic indicates that this assumption is inaccurate. As a matter of fact, many older adults continue to be sexually active throughout their lives, a situation which can contribute positively to their overall satisfaction, well-being, and quality of life.

A recent study explored sexual activity and physical tenderness in a sample of 511 Belgian citizens between the ages of 70 and 99 years using data from a previous survey on sexual violence and supplementing it with face-to-face interviews.

In addition to the questions regarding sexual activity and physical tenderness, the participants were asked about their sociodemographic characteristics, age, subjective age (how old a person feels), number of sexual partners, sexual satisfaction, attitudes toward sex later in life, quality of life, and history of sexual victimization.

The researchers found that approximately one-third (31.3%) of the participants were sexually active in terms of the given definition at the time of the study. Of those who were not sexually active, 47.3% indicated that they had experienced a form of physical tenderness at some point during the previous 12 months. Half of the participants (50.3%) were in a relationship, and most of these individuals lived with their partner.