What is Penile Mondor’s Disease? 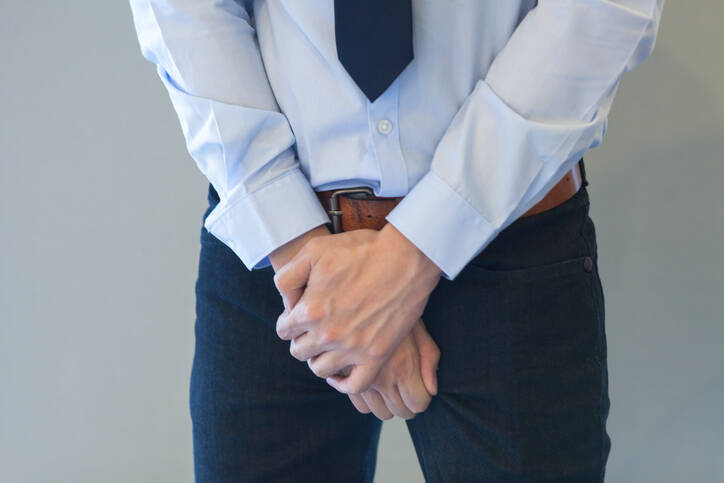 Penile Mondor’s Disease (PMD) is a rare condition that involves thrombophlebitis (inflammation of the veins that can lead to blood clots) in the penis. Usually, it occurs in the superficial dorsal vein, which is located along the top of the penis. While it can be aggravating, PMD is not a serious or harmful disorder, and it generally resolves on its own.

What are the symptoms of Penile Mondor’s Disease?

The most common symptoms of PMD are:

Experts believe that genetics may play a role in PMD. However, it is so rare that the underlying causes are still being explored. Potential causes of PMD typically involve trauma to the penis or infection, and symptoms may appear 24-48 hours after a triggering event such as forceful, vigorous sex. Possible causes or contributing factors include:

How is Penile Mondor’s Disease diagnosed?

PMD is an uncommon, though likely underdiagnosed condition. Sometimes, it might be mistaken for another more serious medical disorder. However, an informed health care provider should be able to accurately diagnose PMD through a physical examination and then confirm this diagnosis with a Doppler ultrasound.

For the physical exam, the most apparent sign of PMD would be the hardened, cable-like vein at the top of the penis. The ultrasound would then be able to show the approximate speed and direction of the blood flow in the penis, revealing slow blood flow in the dorsal vein of patients with PMD.

How is Penile Mondor’s Disease treated?

Fortunately, PMD often goes away on its own without treatment. Nevertheless, it is recommended that PMD patients refrain from sexual activity until their symptoms subside. Other treatment options are aimed at reducing pain and inflammation and may include topical anti-inflammatory creams or oral therapies. In very severe long-term cases, surgery to remove the blood clot may be recommended, but this is not common.