What Are the Risk Factors for Penile Fracture? 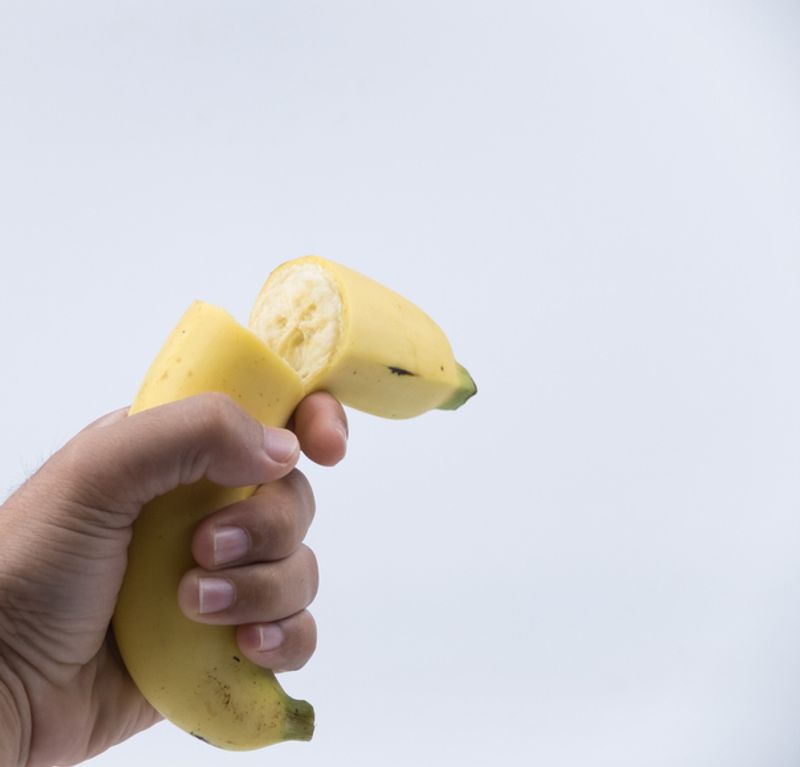 Although it is rare, penile fracture is possible when a man experiences trauma to his erect penis, sometimes during rough sexual intercourse. Since there are no bones in the penis, penile fracture is different from other types of fractures. It occurs when the corpora cavernosa (two columns of spongy tissue in the penis that fill with blood during an erection) are damaged due to a sudden blow or a situation in which the erect penis is bent forcefully.

Generally, the signs of penile fracture include a crack or popping noise accompanied by immediate penile pain. The erection will be lost, and the penis may swell or change in color due to the blood beneath the skin. Fortunately, penile fracture can be repaired through surgery, but it is a good idea to know the risk factors of penile fracture, nonetheless.

Worldwide, the most common cause of penile fracture is injury to the penis during sexual intercourse. Because penile fracture occurs when the penis is erect, it is most likely to occur when a man is having sex, particularly during aggressive thrusting. If the penis slips out of a sexual partner and forcefully strikes their pelvis or another part of their body, it may fracture.

Sex in rushed or stressful circumstances.

Interestingly, researchers have found that penile fracture may be more likely to occur during sex in stressful or rushed circumstances. In particular, it may be more common when a man is engaging in an extramarital affair or having sex in an unusual location. A small study of 16 men with penile fracture at the University of Maryland found that half of the patients had experienced their injury during an extramarital affair. Furthermore, just three of the patients had been in the bedroom at the time of penile fracture; the rest had sustained their injury while they were having sex in an atypical location (e.g., at work, in a car, in a public restroom, or in an elevator).

Taqaandan is behavior practiced by some men in Middle Eastern cultures that involves physically bending an erect penis until it “clicks” or “snaps” to make an erection go away. This practice does not always result in penile fracture, but it can sometimes lead to serious injury, especially if done repeatedly. Penile manipulation is the next most common way in which men experience penile fracture, after injury incurred during sexual intercourse.

One time when penile fractures may occur is following treatment with collagenase clostridium histolyticum (Xiaflex). This medication is used to treat Peyronie’s disease and results in a softening of penile plaques. It has been shown to cause penile fractures in a percentage of individuals. In contrast to the other fractures described above, there is ongoing research as to whether Xiaflex-induced fractures require surgical treatment. One publication of individuals who experienced fractures demonstrated that men who experienced fractures related to Xiaflex who were managed without surgery did not experience any worsening of erectile function. This would suggest that Xiaflex-induced fractures are different from other types of penile fractures and may be successfully managed without surgery. Of course, it is important to consult your health care team about the best treatment option for you.

If you or your partner experience penile trauma during sexual intercourse or otherwise, it is important to seek medical care right away. Delaying treatment may lead to worsening symptoms and unnecessary suffering. Your primary health care provider can refer you to a penile surgeon or men’s sexual health specialist who can advise you on next steps.

Ziegelmann, M.J. (2020, July 17). Is it possible to fracture your penis? Mayo Clinic. https://www.mayoclinic.org/healthy-lifestyle/sexual-health/expert-answers/penis-fracture/faq-20058154