What Can Cause Orgasm Difficulties in Women? 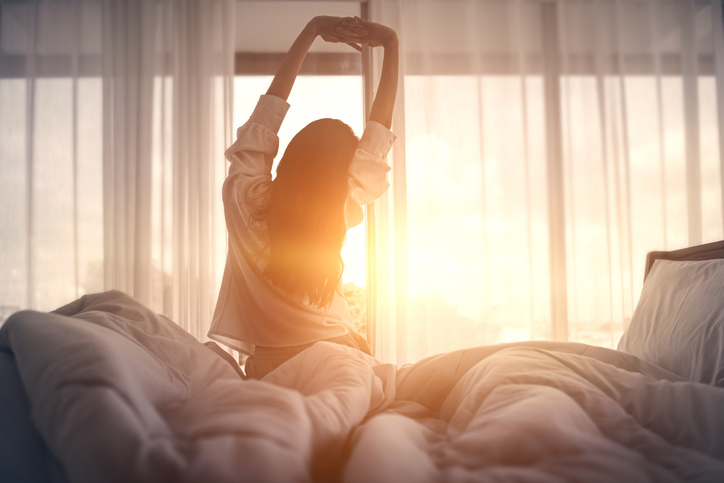 Orgasm is part of the sexual response cycle for both men and women. It is the point during sexual response in which a person’s blood pressure, heart rate, and breathing reach their maximum rate, along with transient peak sensations of intense pleasure, creating an altered state of consciousness. Typically, orgasm is described as a sudden release of sexual tension accompanied by involuntary muscle contractions, especially those in the pelvic region and around the sexual organs. Women experience contractions in the uterus and vagina, and men have contractions in the muscles at the base of the penis, usually resulting in ejaculation.

Below are some of the most common reasons why a woman may have trouble reaching orgasm.

Insufficient sexual stimulation. Sexual stimulation is key for having an orgasm, and women who are struggling to achieve orgasm may simply need more stimulation to do so. Increasing foreplay and including clitoral stimulation in sexual activities may help in this situation, especially because many women do not orgasm with vaginal penetration alone.

Psychological issues. A person’s mental health plays a big role in their sexual health. It may be difficult for a woman to reach orgasm if she is distracted, worried about her body or sexual performance, dealing with depression or anxiety, or feeling guilty about having sex, possibly due to cultural or religious beliefs. Past sexual abuse and trauma can also have a negative impact on a woman’s ability to orgasm. A trusted mental health professional or sex therapist may be able to help address psychological issues that are impairing a woman’s orgasmic function.

Relationship/communication issues. It may be more difficult for a woman to orgasm if she has unresolved conflicts or a lack of connection or trust with her partner. Additionally, being able to communicate sexual preferences to a partner is very important when it comes to sexual satisfaction.

Chronic conditions. Some long-term illnesses may make sex uncomfortable or even painful for women, contributing to issues with orgasm. Sexual pain conditions like vulvodynia, vestibulodynia, and vaginismus and chronic diseases like arthritis, multiple sclerosis, and Parkinson's disease may all impede orgasm.

Medications. Several medications can have an impact on a person’s ability to orgasm such as antihistamines, antipsychotics, and blood pressure medications. Antidepressants, selective serotonin reuptake inhibitors (SSRIs) in particular, have been shown to impair orgasmic function.

Ageing. As a woman ages, her estrogen levels decrease, and she may experience changes in her sexuality like decreased lubrication and vaginal elasticity, among other things. Such changes may contribute to burning or pain during sexual intercourse, which is a condition known as vulvo-vaginal atrophy (VVA)/genitourinary syndrome of menopause (GSM). Postmenopausal women may also report more difficulty reaching orgasm and orgasms that are less intense than they previously experienced. Fortunately, there are treatments available for VVA/GSM such as vaginal moisturizers, lubricants, and local hormonal products.

Not reaching orgasm is no cause for concern if a person is satisfied with their sexual experiences. However, if difficulty achieving orgasm is causing personal distress or relationship issues, it may be helpful to discuss the matter with a trusted health care provider to determine what could be causing the issue.

National Health Service (NHS). (2019, November 20). What can cause orgasm problems in women? https://www.nhs.uk/common-health-questions/sexual-health/what-can-cause-orgasm-problems-in-women/