Can We Predict Curve Improvement in Men With Peyronie’s Disease Receiving Xiaflex? 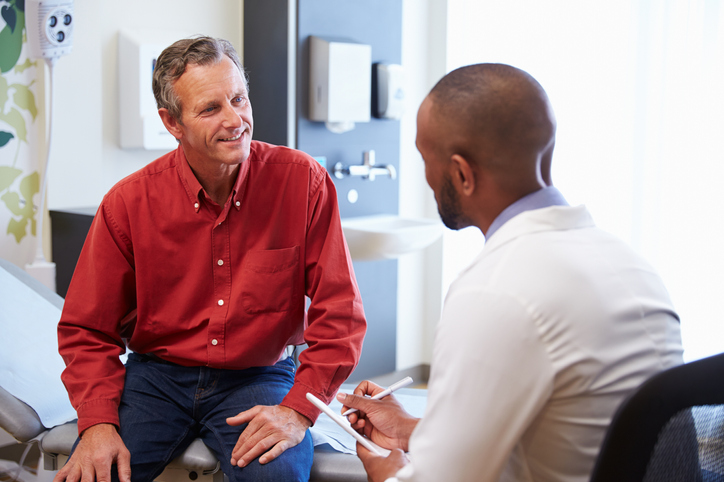 Peyronie’s disease (PD) is a medical condition that causes penile curvature. According to some estimates, it affects between 1 to 11% of men in their lifetime, usually presenting when a man is between 50 to 60 years old.

The characteristic penile curve of PD is caused by plaques or scar tissue beneath the skin of the penis, causing it to bend or take on other deformities in shape (e.g., an hourglass deformity). Depending on the severity of the curve or penile deformity, the individual may or may not be able to perform penetrative sex.

One treatment option for PD is collagenase clostridium histolyticum (commercially known as Xiaflex), a medication that is injected into the penis to decompose components of the PD plaques. This treatment is carried out over two to four cycles with two injections per cycle.

To determine if specific factors make this treatment more or less effective, the authors of a recent study examined the data of 114 patients who received up to eight injections over four cycles between January 2014 and July 2020. The median age of the participants was 57 years, and the average penile curvature at baseline was 47 degrees. After treatment, the average penile curvature was 40 degrees.

These figures suggest that penile curvature improvement after Xiaflex injections was significantly more common in the individuals who had a greater baseline penile curvature. This is helpful information for PD patients who are considering this treatment.