Factors Associated With Single and Multiple Orgasms in Women 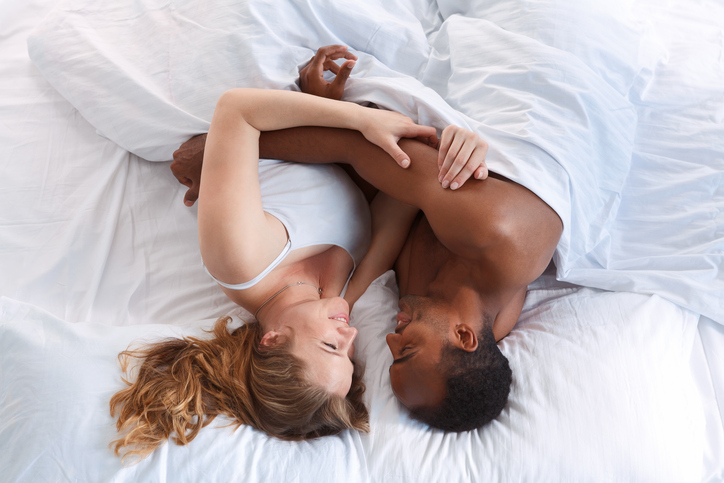 Orgasm has been shown to be a significant component of sexual satisfaction within a romantic relationship. Although most men routinely experience orgasms during partnered sex, they may be more elusive for women during sexual activity with a partner. In fact, representative studies from countries around the world show that approximately two-thirds of women report reaching orgasm in their last partnered sexual encounter, and the remaining one-third do not.

This statistic notwithstanding, some women are able to experience multiple orgasms during one sexual encounter, which is a less common occurrence in men. Research on factors related to partnered single orgasm/multiple orgasms among women in long-term relationships is somewhat limited. As such, the authors of a recent study leveraged a nationwide representative survey of German women in stable heterosexual relationships to explore the sexuality- and relationship-based factors related to experiencing orgasm during partnered sexual activity for this population.

The German Health and Sexuality Survey (GeSiD) was a voluntary questionnaire that was administered through laptop-assisted personal interviews in participants’ homes between 2018-2019. A total of 4,955 German residents were surveyed: 2,336 men and 2,619 women between the ages of 18-75.

For the purposes of the present study, the authors included only female participants who were in a heterosexual relationship at the time of the study and who had had sex with their partner in the previous 12 months. After excluding the respondents who did not meet these criteria, they were left with 1,641 participants.

The following is a summary of what the authors found regarding the women’s single and multiple orgasm experiences during partnered sex:

The results of this study suggest an association between relationship quality and frequency of sexual activity and the likelihood of experiencing orgasm or multiple orgasms during partnered sexual activity for women. Additionally, engaging in a number of different sexual activities (including oral sex and manual stimulation) correlated with higher frequency of experiencing multiple orgasms. The authors suggest that women who are having difficulties reaching orgasm during partnered sex may benefit from addressing any relationship issues they may be having, engaging in partnered sexual activities more frequently, and trying various sexual practices.