How Effective Are Radial Pressure Waves in Treating Erectile Dysfunction? 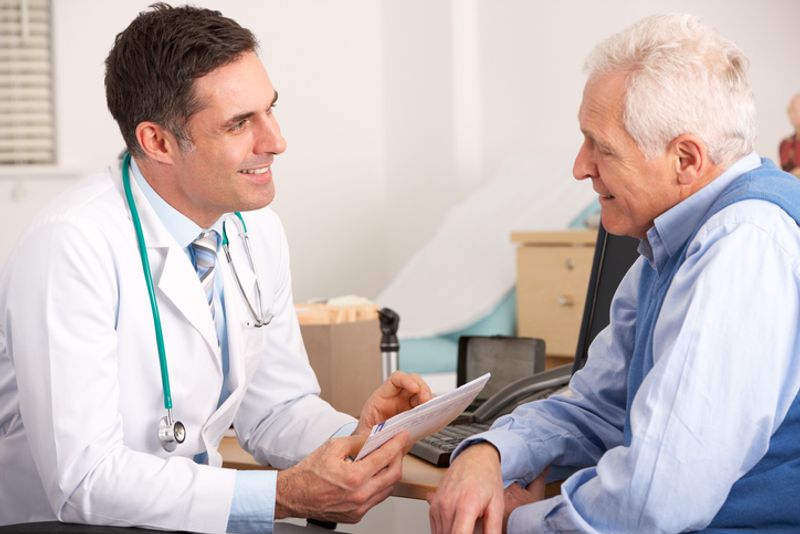 Erectile dysfunction (ED) is the inability to get or maintain an erection that is firm enough for satisfactory sexual activity. Many men are affected by ED, and it becomes more common as men age because of its relation to other health conditions, certain medications, and the natural decrease in a man’s testosterone levels as he gets older.

Researchers in the field of sexual medicine often develop and test potential new treatment options for ED, assessing their safety and efficacy in clinical trials. One such potential treatment for ED is radial wave therapy.

The creators of a new randomized, double-blind, placebo-controlled clinical trial wanted to find out how effective radial pressure waves might be at treating moderate or mild to moderate ED. To do so, they recruited 60 participants with ED from sexual health clinics in Bogotá and Cali, Colombia.

All of the participants were over 18 years of age, had been diagnosed with ED at least three months prior, experienced ED in more than 50% of their sexual encounters, and had moderate or mild to moderate ED, according to their International Index of Erectile Function – Erectile Function (IIEF-EF) scores.

Once selected, the participants were randomly assigned in a 1:1 ratio to one of two groups: the radial wave therapy group or the sham therapy (control) group. Those in the first group received six weekly sessions of radial wave therapy, while those in the control group received a sham therapy in which a metal bar in the radial wave applicator prevented the waves from passing into patient. Both groups received 25 mg of sildenafil per day throughout the six weeks.

These results indicate that the radial pressure waves did not perform better than the sham therapy in these conditions. This study is significant because it represents the first human ED study done of radial wave therapy, with the results refuting many currently advertised claims of efficacy. Based on these findings, experts caution against the routine use of radial wave therapy for ED outside of a scientific clinical trial pending further human studies, as stated in the SMSNA position statement on restorative therapies for ED.