Penile Implants for Erectile Dysfunction: A Q&A With an Implant Specialist 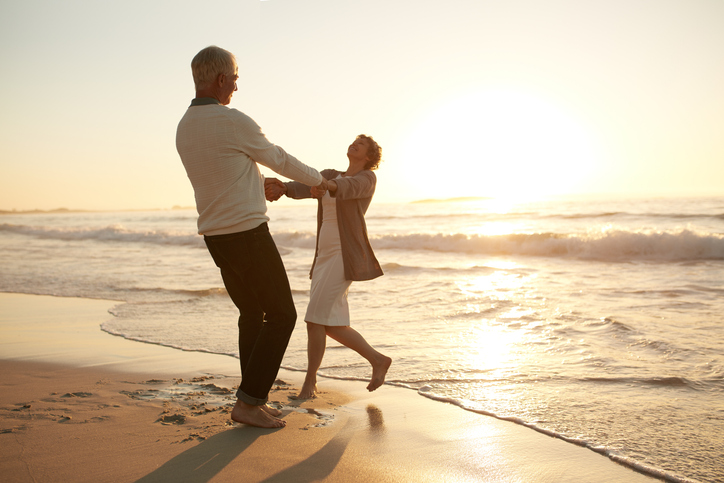 A penile prothesis, or penile implant, is a device that is surgically inserted into the penis to treat erectile dysfunction (ED). Getting a penile implant is a big decision, but one that can restore an individual’s sexual function and, in many cases, improve his sexual quality of life.

Naturally, men who are considering getting a penile implant often have a lot of questions. Tobias S. Köhler, MD, MPH, a urologist and physician trainer for penile prothesis surgery at Mayo Clinic in Rochester, Minnesota, shared answers to some of the most common questions regarding penile implants.

Who is a good candidate for a penile implant?

Penile implants are generally recommended after other ED treatment options like oral medications fail. “Any man who is healthy enough to climb a flight of stairs and who has failed pills or can’t take pills for whatever reason is a good candidate,” said Dr. Köhler.

In the past, a penile implant was sometimes viewed as a “last resort” because other ED treatment options are no longer possible after getting an implant. However, the most recent American Urological Association (AUA) ED guidelines acknowledge that it is valid for men to begin with any treatment they choose, as long as they have a clear understanding of the benefits, risks, and burdens involved.

Will my penis look different after getting an implant?

A penile implant does not change the look of one’s penis. Once it has healed after the operation, the implant is invisible, and nobody would be able to tell that it is there.

What about size? Will the length of my penis be affected by an implant?

No, a penile implant will not change the length of the penis. However, it is worth noting that some men perceive that their penises seem shorter after getting an implant. This may be because the conditions that contribute to problems with erection and lead a man to get an implant can cause penile shortening before the procedure.

What types of penile implants are there? How do they work?

The inflatable devices both include two inflatable cylinders in the penis with a fluid reservoir in either the base of the cylinder (2-piece devices) or as a separate unit (3-piece devices). When a man wishes to achieve an erection with an inflatable implant, he uses a pump located in the scrotum to fill the cylinders in the penis with fluid. Afterwards, he is able to deflate the device to allow it to return to a non-erect state.

How soon after getting the implant can I resume sexual activities?

“It depends on the surgeon’s preference,” said Dr. Köhler. “Typically, between 4 to 8 weeks or so.”

Are most men satisfied with their penile implants?

Yes. Many studies have been done on penile implant satisfaction and have shown consistently high rates of satisfaction ranging from 75-98%, depending on the study in question.

How do partners feel about penile implants?

In general, partners are also very satisfied with penile implants and would recommend them to other partners. Implants provide natural-feeling erections that are strong enough for all forms of intercourse, and partners generally cannot see or feel the difference.

Will my sensation change during sex? Will I still be able to orgasm?

Most of the time, sensation to the penis is not affected by a penile implant and sex feels the same. Additionally, men with implants are still able to orgasm. However, Dr. Köhler cautioned that if a man has been experiencing issues with orgasm before getting an implant, it is not likely to improve with the implant. He also mentioned that there may be a break-in period while a man adjusts to the sensation of having a foreign body in his penis, but “for the vast majority of men, when you’re looking at this number of 85-95% satisfaction, obviously their orgasms must be okay.”

What other factors should I consider before getting an implant?

As with any surgery, it is important to know the risks, benefits, possible complications, and most likely outcomes before going into a penile prothesis procedure. A penile implant can restore a man’s sexual function, which can have a remarkable effect on his self-esteem, sexual satisfaction, and when applicable, his partner’s sexual satisfaction.

The majority of inflatable implant surgeries are successful. Nevertheless, there are some risks to consider including infection, implant problems, and/or possible injury to adjacent structures like the urethra, bladder, bowel, or major blood vessels of the pelvis.

“Whenever you have a foreign body put in, [it could become infected],” explained Dr. Köhler. The current average rate of infection after penile prosthesis implantation is between 0.3-2.7%. Men with diabetes are more likely to experience infection than nondiabetic men.

So, what’s the bottom line?

“[Penile implants are] a very restorative surgery,” said Dr. Köhler. “For anybody who wants to have it fixed, it can be, and that’s a big deal to a lot of guys.”

Nonetheless, he stressed the importance of the patient knowing his surgeon and having a good understanding of the risk-benefit ratio before going into surgery. Having accurate expectations of what a penile implant can and cannot do is paramount to satisfaction. 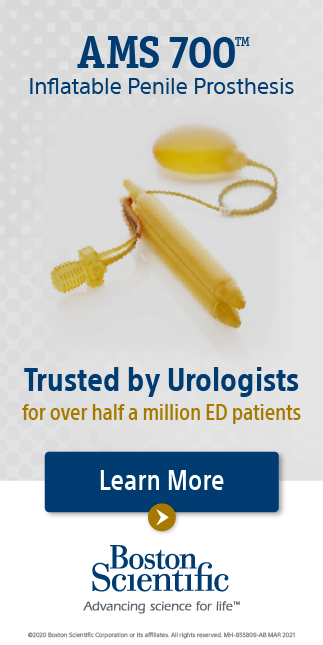