A Non-Medicated Gel to Treat Erectile Dysfunction: Snake Oil or the Real Deal? 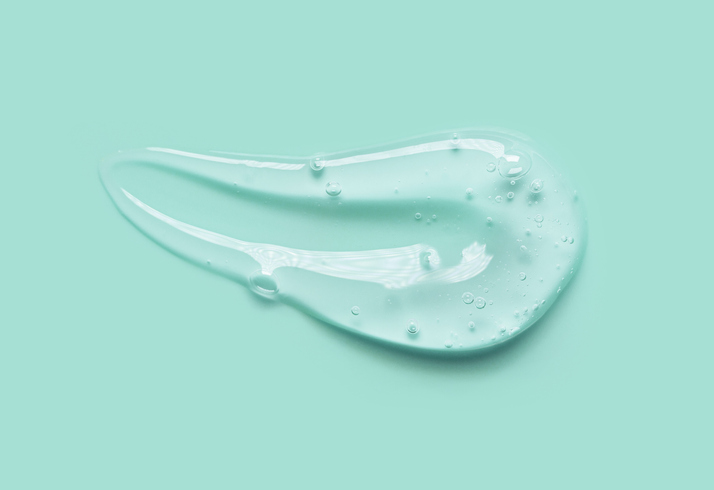 The results of a 2019 clinical trial of 1,000 European men with erectile dysfunction (ED) have led people to wonder: could a non-medicated topical gel really help men get erections? Unfortunately, the answer is probably, ‘no.’

Erectile dysfunction, or the inability to attain an erection that is firm enough or lasts long enough for sex, is a condition that affects many men at some point in their lives. Medical professionals and researchers have explored a number of treatment options for ED, including oral medications (like Viagra), testosterone replacement therapy, penile implants, pumps, and surgeries, and even shockwave therapy. Despite the number of currently available therapies, investigators are always searching for new and effective treatments.

When the above-mentioned 2019 clinical trial was designed, researchers were trying to determine how effective a nitroglycerin gel called MED2005 (Futura Medical, Surrey, UK) would be at treating ED when applied to the head of the penis. For the trial, the subjects were divided into a nitroglycerin group and a control group. The men in the control group were given a non-medicated gel to apply, or have a partner apply, to their penises.

While these results may seem exciting at first blush, they can be misleading, and sexual medicine experts are quick to caution against getting caught up in a “placebo gel” frenzy. The reason is that the placebo effect is, by definition, a positive result that cannot be attributed to the properties of a medicine or treatment and must therefore be caused by a patient’s belief that the treatment is working.

This means that the placebo effect will always result in an increase over the baseline (as it did in this trial), and the results of this study are actually just showing that neither the non-medicated gel nor the treatment being investigated resulted in any improvements beyond the expected placebo effect. In order to truly determine the efficacy of this non-medicated gel in treating ED, researchers would need to design a new study with a different control such as an oral placebo pill and demonstrate that the gel showed benefits beyond the other placebo method. Until then, this gel will likely remain just as it initially seems: too good to be true.

Despite this important caveat, the findings of this study have led European regulators to consider approving the non-medicated gel as an over-the-counter sexual enhancement product, and the Food and Drug Administration has approved an initial trial of the gel in the U.S. to see if it has any real potential.