Erectile Dysfunction Is a Risk Factor for Major Depressive Disorder, According to New Study 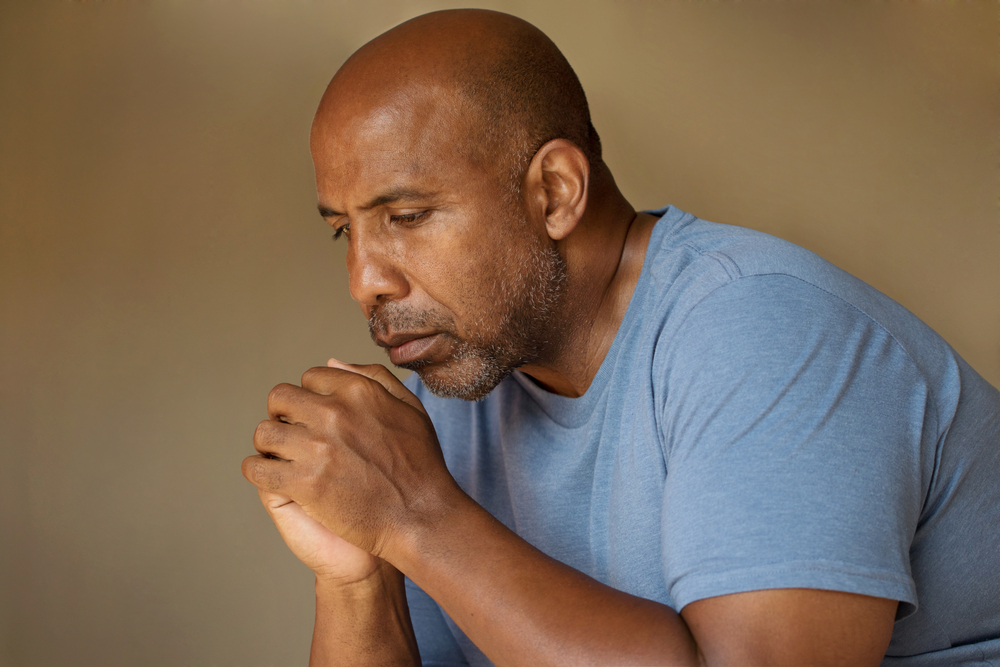 Past research has demonstrated an association between erectile dysfunction (ED) and depression. Sometimes, people experience mood disorders like depression or anxiety when they are facing other challenging medical diagnoses. Because sexual function can play an important role in an individual's quality of life, it makes sense intuitively that sexual dysfunction could be linked to depressive symptoms.

Nevertheless, most studies to date have examined the association between the two conditions through depressive symptom surveys, instead of using an official diagnosis of clinical depression, which is called major depressive disorder (MDD). Furthermore, while the link between ED and depression is evident, it remains unclear whether ED can cause depression, depression can lead to ED, or there is a bidirectional relationship between the two.

To gain further insight into this unique dynamic, the researchers of a recent study analyzed the electronic health record data of approximately 65,176,808 patients worldwide, creating three distinct cohorts for the purpose of comparison.

The second cohort consisted of 110,654 men with ED treated with PDE5i and 155,239 men with an ED diagnosis but no record of treatment with PDE5i, vacuum erection device, intracavernosal injection, or penile prosthesis. After controlling for variables known to be associated with MDD (like age, ethnicity, race, and other chronic conditions), the researchers found that the patients treated with PDE5i had a significantly reduced risk of developing MDD than the untreated patients.

While the large sample size and global reach are strengths of this study, it is not possible to draw conclusions about the causal relationship between ED and MDD based on these results. The authors acknowledged that this study lacked information on the condition severity and socioeconomic factors that could influence health outcomes, and too many confounding variables exist to make a definitive statement about how ED and MDD are related.

Regardless, an association between ED and MDD has been established, and men who seek treatment for ED appear to have lower rates of MDD. As such, individuals who are struggling with ED should feel empowered to talk to their health care provider about possible treatment options. There are also mental health professionals and resources available for those suffering from depression or anxiety, whether related to sexual function or not.